Development Archive for the Onex

What is the Onex?

Onex (pronounced “One-X”) is a single-seat aircraft designed to offer an even-more economical way to build and fly your sport pilot aircraft! The folding-wing design can fit into a standard 7’ garage door, and the wing panels can easily be removed for trailering at highway speeds. The Onex follows the Sonex Aircraft design and engineering tradition in offering a simple, robust, aerobatic aircraft capable of squeezing incredible performance out of lower powered engines. 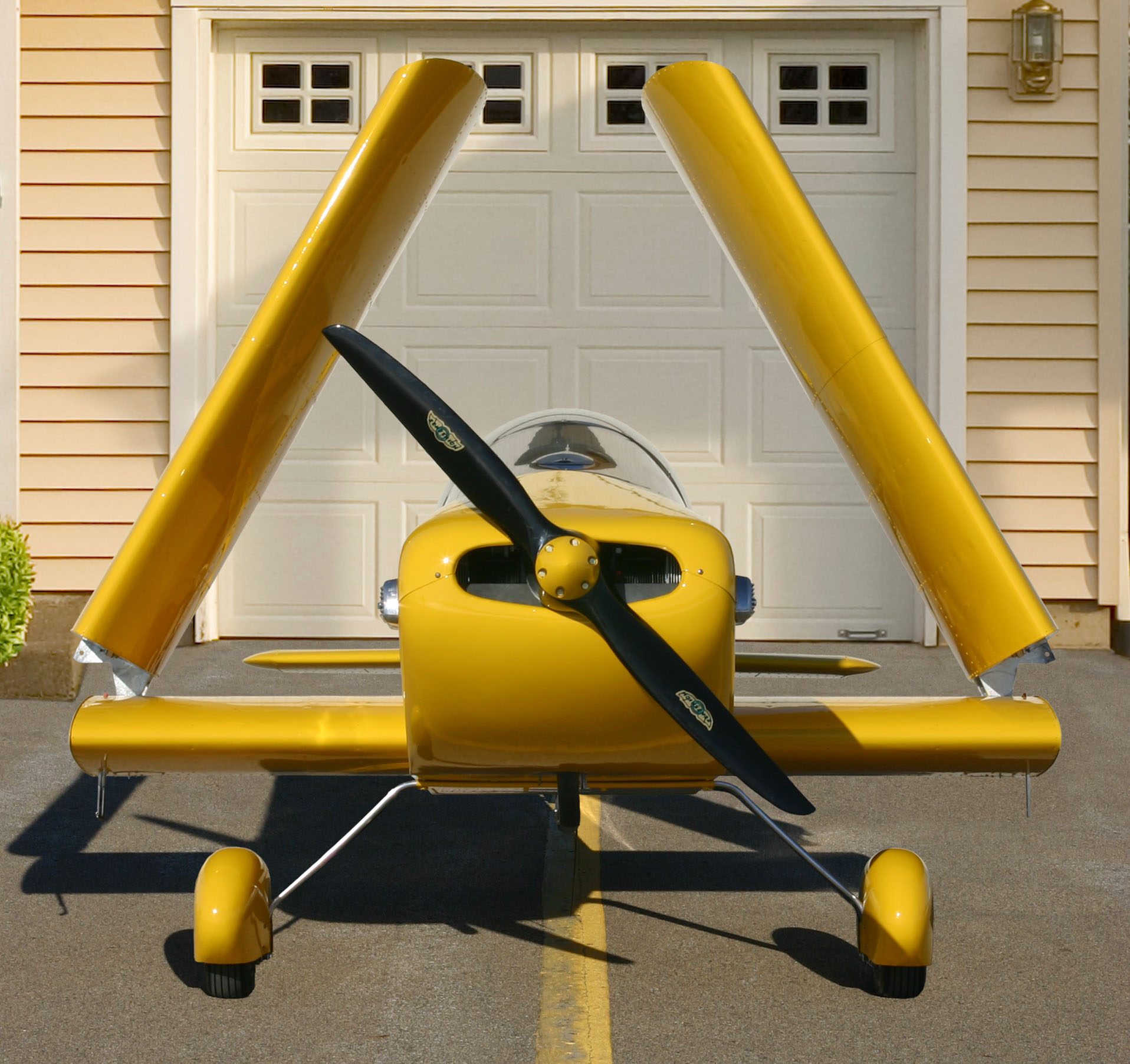 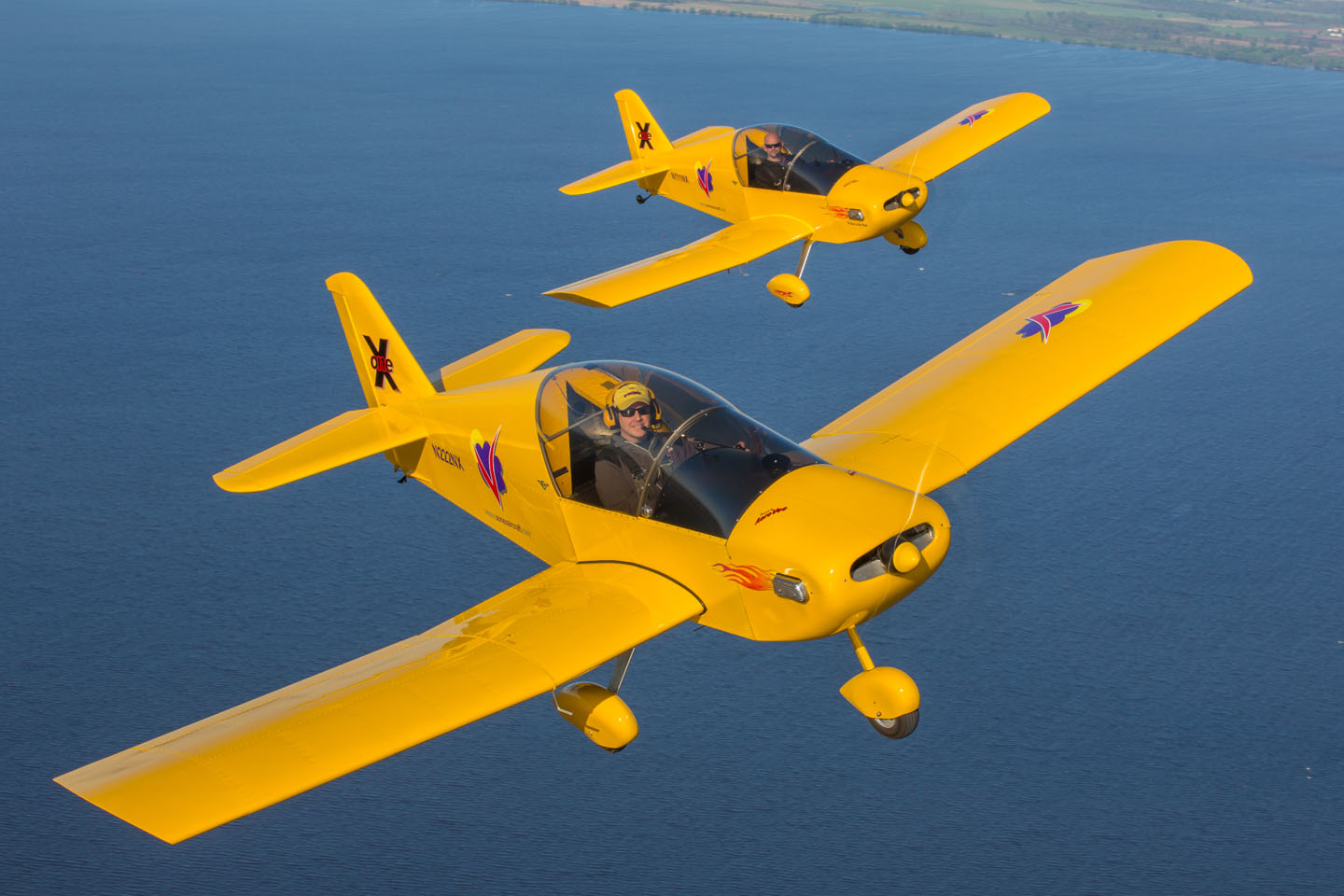 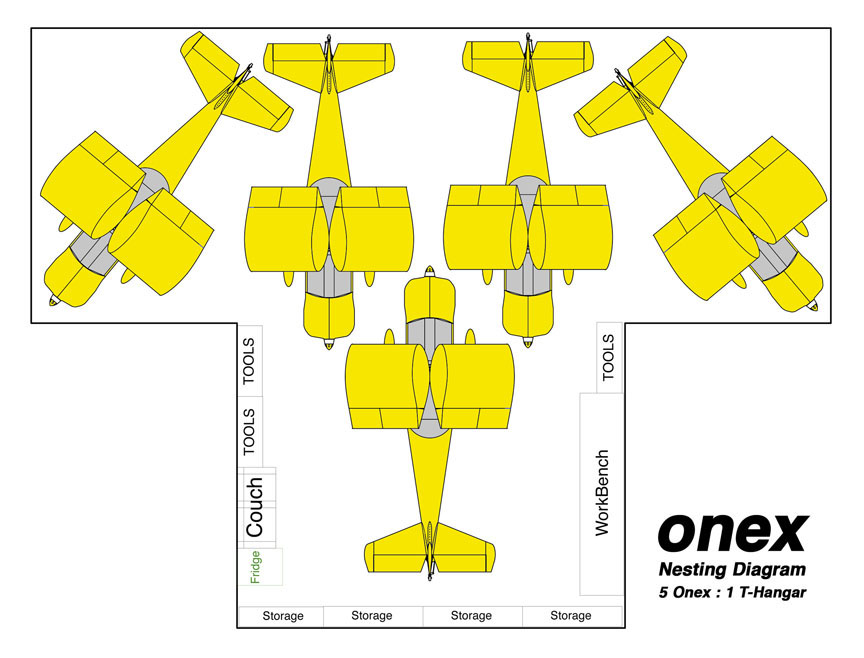 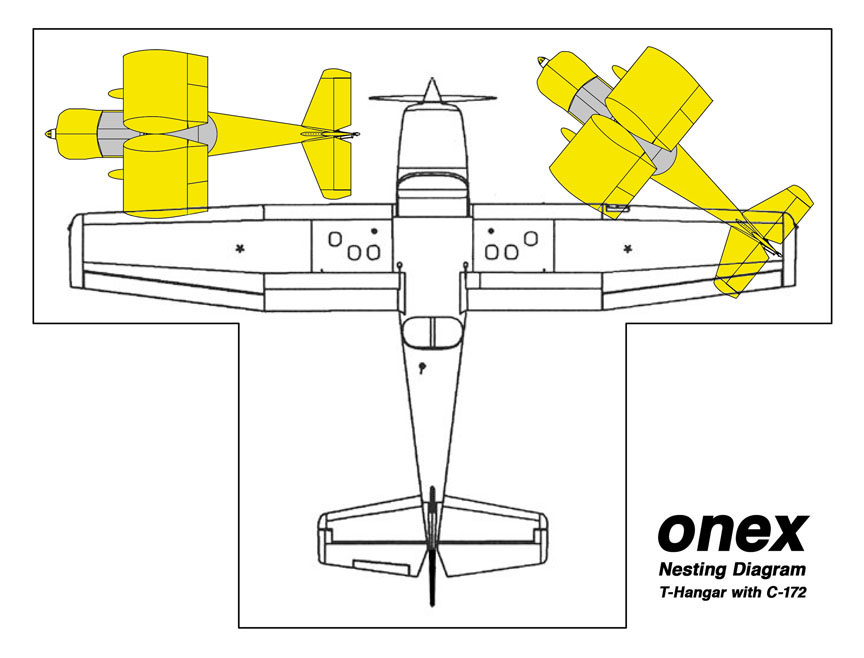 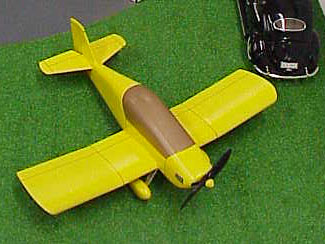 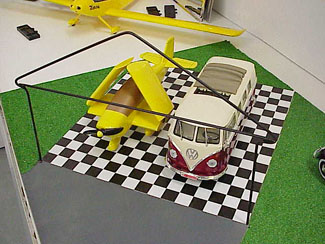 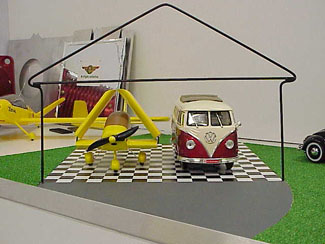 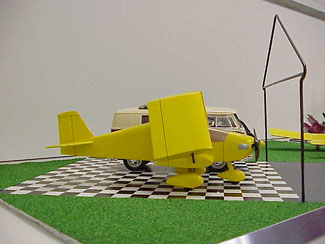 We wrapped-up the year 2011 as an incredibly successful and action-packed year for the Onex design! We saw first flight of the #1 standard gear prototype on January 27, 2011, completed a flight test program on the aircraft, created a feature-packed Onex Complete Airframe Kit and Sub-Kits, completed the full set of Onex plans, achieved… Read More

Sonex has received a number of inquiries about propeller selection for the Onex Single-Place, Folding-Wing, Sport Pilot Aircraft. We continue to flight test a number of propellers and are in the process of selecting the optimized propeller for both the Onex Tail Wheel and Tricycle Gear configurations. We expect to have a final propeller recommendation… Read More

We are extremely pleased by how popular the Onex has been and are all hard at work in completing all the things needed to deliver plans and kits. We’ve finalized the delivery schedule for Onex orders. All deposit holders have received order confirmations with estimated delivery dates and order totals. We are on track to… Read More

We’ve been extremely pleased with the level of enthusiasm that has greeted the release of our new Onex Aircraft. The Onex offers a unique combination of simplicity, affordability, performance, sport pilot compliance, and the ability to store it in your garage or share a standard t-hangar with 4 others. The growing list of orders confirms… Read More

The Hornets’ Nest R&D team has been continuing to work extremely hard on development of the Onex single-place, folding-wing, aerobatic sport pilot aircraft. Much work has been done on both #1 (tail wheel) and #2 (tri-gear) prototypes, and many hours of flight testing have been accumulated on the #1 prototype to-date: Updated Onex Specifications: The… Read More 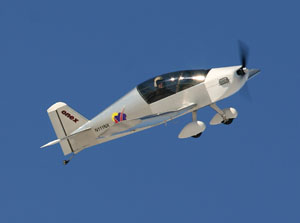