We wrapped-up the year 2011 as an incredibly successful and action-packed year for the Onex design! We saw first flight of the #1 standard gear prototype on January 27, 2011, completed a flight test program on the aircraft, created a feature-packed Onex Complete Airframe Kit and Sub-Kits, completed the full set of Onex plans, achieved first flight and testing of the #2 tricycle gear Onex prototype, and sold & shipped over 50 Onex kits by year-end! We are pleased to hear of the rapid progress being made be Onex builders, and some of the first customers whose kits shipped in July and August are getting very close to completing and flying their aircraft.

Reminder: Onex Webinar Scheduled for February 15th. Sign-Up Today!
We’d like to remind all Onex enthusiasts that there is another EAA-hosted webinar scheduled to cover the Onex, on Wednesday, February 15th at 7pm Central Time, presented by Sonex Aircraft CEO and lead designer of the Onex, Jeremy Monnett. Space is limited, so Sign-Up Now!

You can watch our previous March 23, 2010 and February 2, 2011 Onex webinars archived in video format. Just follow the links from the Hornets’ Nest web site’s Onex page.

Onex Performance Specifications Updated:
We have updated the published Onex specifications to include Range, Cruise, and Rate of Climb data per our flight testing through year-end, 2011. See the table at right, or the Onex Home Page for all specifications.

Hardware Kits Now Available:
Wicks Aircraft Supply and Aircraft Spruce & Specialty now sell hardware kits for Onex builders! Using our lists each company has created their own hardware kits, and each company has included the items they feel are worthwhile stocking. Keep in-mind that these kits may not be 100% complete representations of our published hardware lists, however, they will include most of the hardware and miscellaneous items you’ll need to complete your airframe. You can find more information about sourcing airframe kit hardware and download Hardware Lists for the Onex from our Hardware web page.

New Onex Tri-Gear Pictures:
The prototype Tri-Gear Onex has been painted since our last update, and we have some new pictures of the aircraft below: 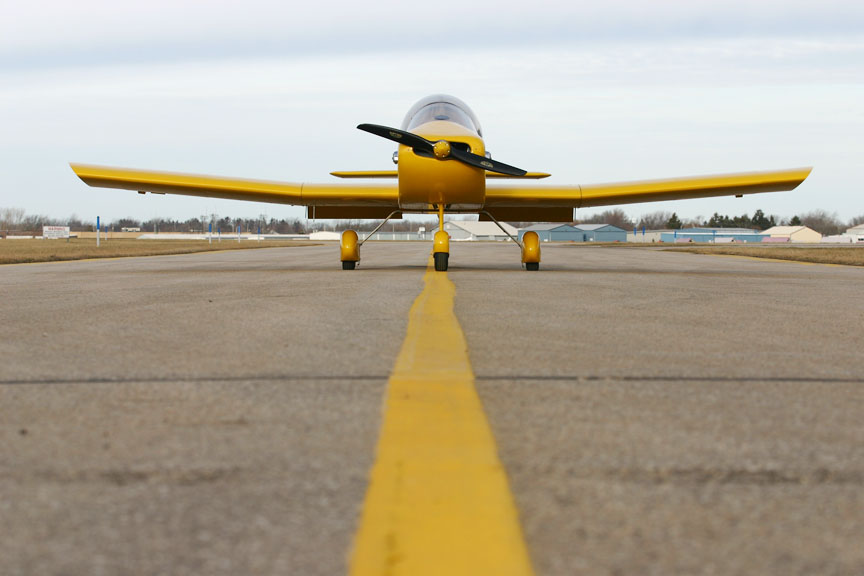 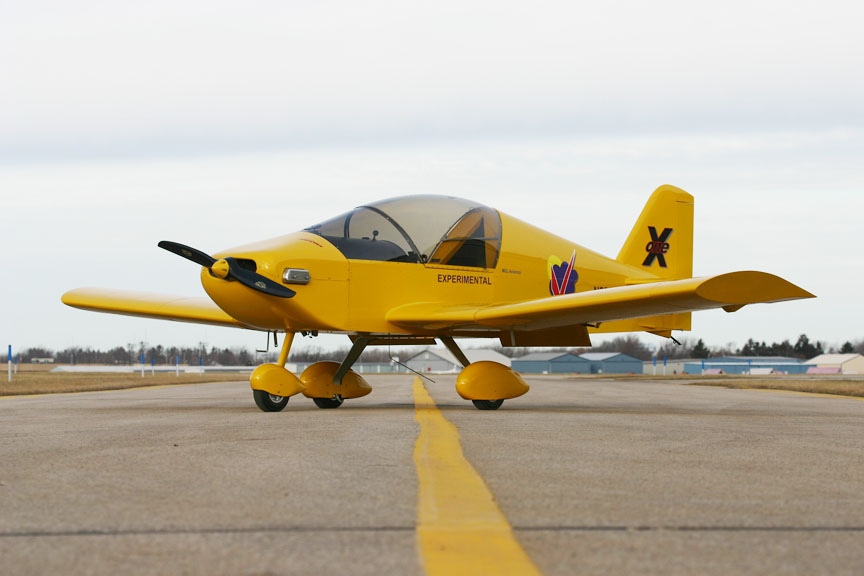 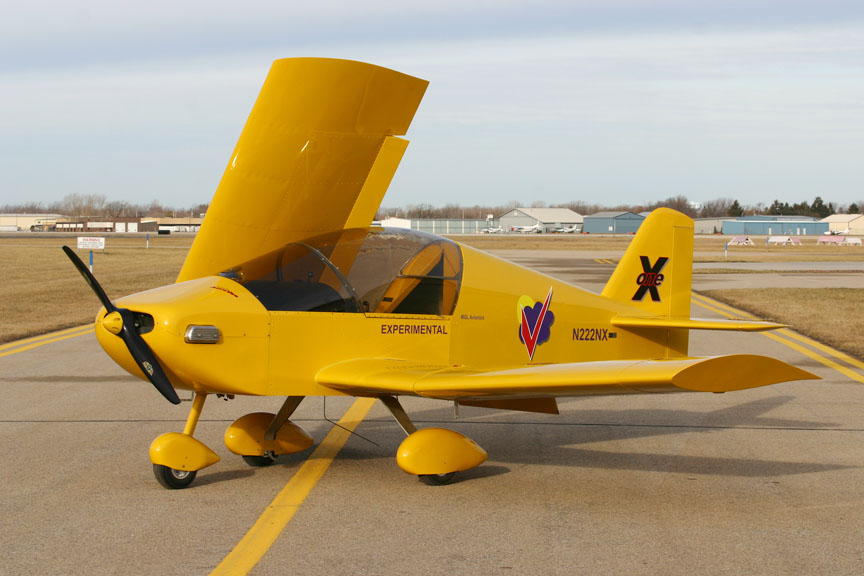 Onex Tri-Gear First Flight Video:
We have edited the footage from the Onex Tri-Gear prototype’s first flight on October 5, 2011 into the video below: