Since the release of our Preliminary Report of this project on February 6th, the AeroVee Turbo development team has made more refinements to the system, including the use of a new waterproof and dustproof fan designed for under-the-hood automotive applications, yet still having light weight and low current draw. Flight testing of the system began on February 26th with extremely good results observed thus far. As predicted, the temperatures observed in the system were much lower in-flight vs. the temperatures shown in our earlier data with very hard ground runs. The system was switched-on upon clearing the active runway after landing (It’s not needed in-flight due to the high capacity of oil flow through the bearing block) and cooling was extremely effective with immediate results.

Per our February 6th Preliminary Report, we plan to continue flight testing, particularly as weather gives us progressively higher outside air temperatures and will continue to report on those results.

As promised, we are releasing the bill of materials and installation instructions for the system now, for those who wish to get started. We’ve received many requests since the release of our February 6th report to make this information available immediately, regardless of the amount of flight testing completed. Customers may use their own discretion regarding whether to install now or later after we collect more data, however, we are very pleased with the performance of the system thus-far and believe that the system has enough cooling capacity to be effective in hot summer weather. We hope to prove that with our data reports as the hot weather comes.

The following documents can be downloaded, including a shopping list for sourcing system parts, allowing customers to source the system at minimum cost. The coolant tank, or “catch can” is the only item we are currently selling, as it requires custom welding by Sonex Aircraft. Tanks are due to arrive from our supplier in approximately 4 weeks, at which time we can begin modifying them and shipping orders. Tanks can be ordered on the Sonex Web Store.

As directed in the Installation Instructions linked above, builders will have to find the best location for the radiator and coolant tank based-on their aircraft model and available space on their firewall. Legacy Sonex, Waiex, Xenos and Onex installations will require having the radiator mounted vertically on the left side of the engine mount.

The AeroVee Turbo Cooling System, installed in Waiex-B prototype “Red One” will be available for viewing in our booth at Sun ‘n Fun 2018 and we will continue to post more data and updates as the system continues testing. 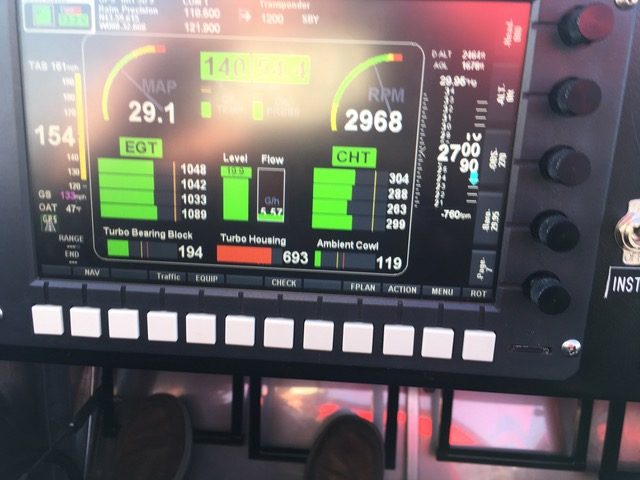 Test Flight, February 27th: The hottest temperatures observed during the flight can be seen here, all well “within the green.” 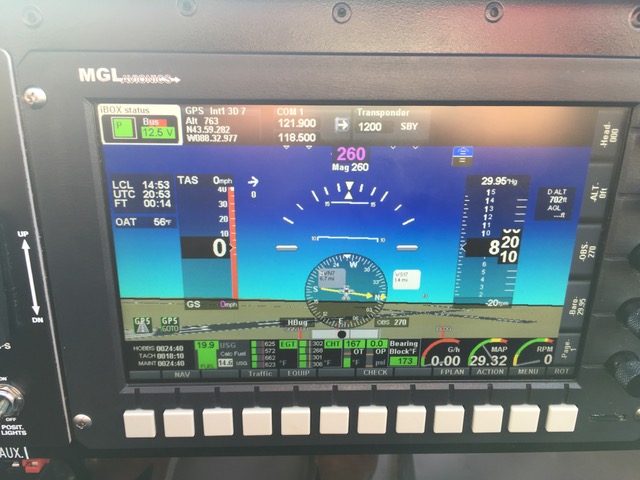 Test Flight, February 27th image immediately after engine shutdown: Note the near-perfect standard day atmospheric conditions for this flight. Bearing block temperature at 173° F with cooling system pump and fan running during taxi from the active runway to the hangar. 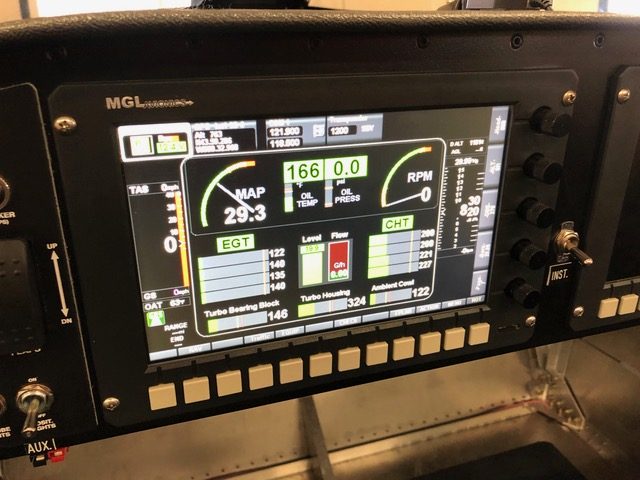 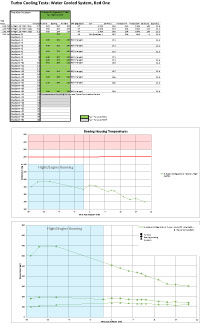 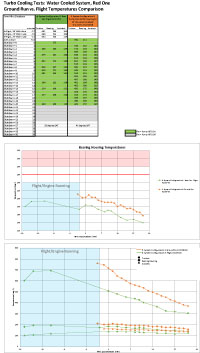 Comparison of flight test vs. harsh ground running. Note the ground run shown here was conducted on a cooler day than the flight test. 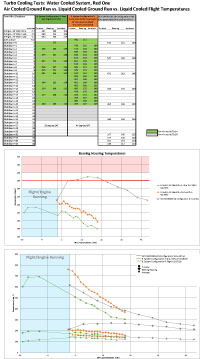 Comparison of flight test and ground run of the new liquid cooled system vs. harsh ground running of the system defined by ACV-SB-091616-1B shows that the system is meeting its goals by completely eliminating post shut-down heat soaking of the turbocharger bearing block. 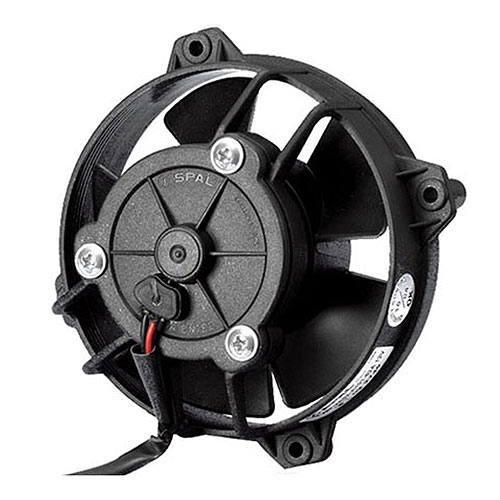