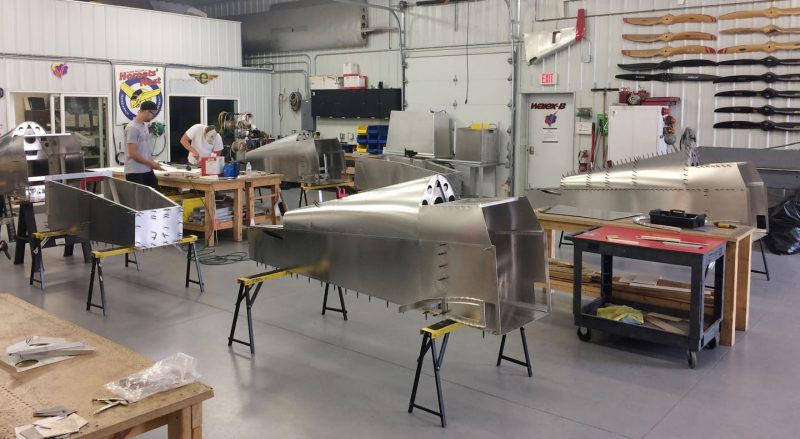 The Sonex Aircraft Quick Build Kit production shop is very busy this summer, constructing the largest batch of SubSonex Personal Jet kits since the design’s original production run in 2014! The SubSonex is really starting to gain momentum in-terms of popularity and interest as the design has proven stable & reliable over the past 4 years: Bob Carlton of Vertigo Airshows is in the middle of his 3rd season flying the SubSonex in airshows around the country; The SubSonex is creating a buzz in the Reno Air Racing scene, as the design was approved for racing this month at the Pylon Racing Seminar; There are four SubSonex customers already flying their aircraft & having a blast, with several more getting close to completion. 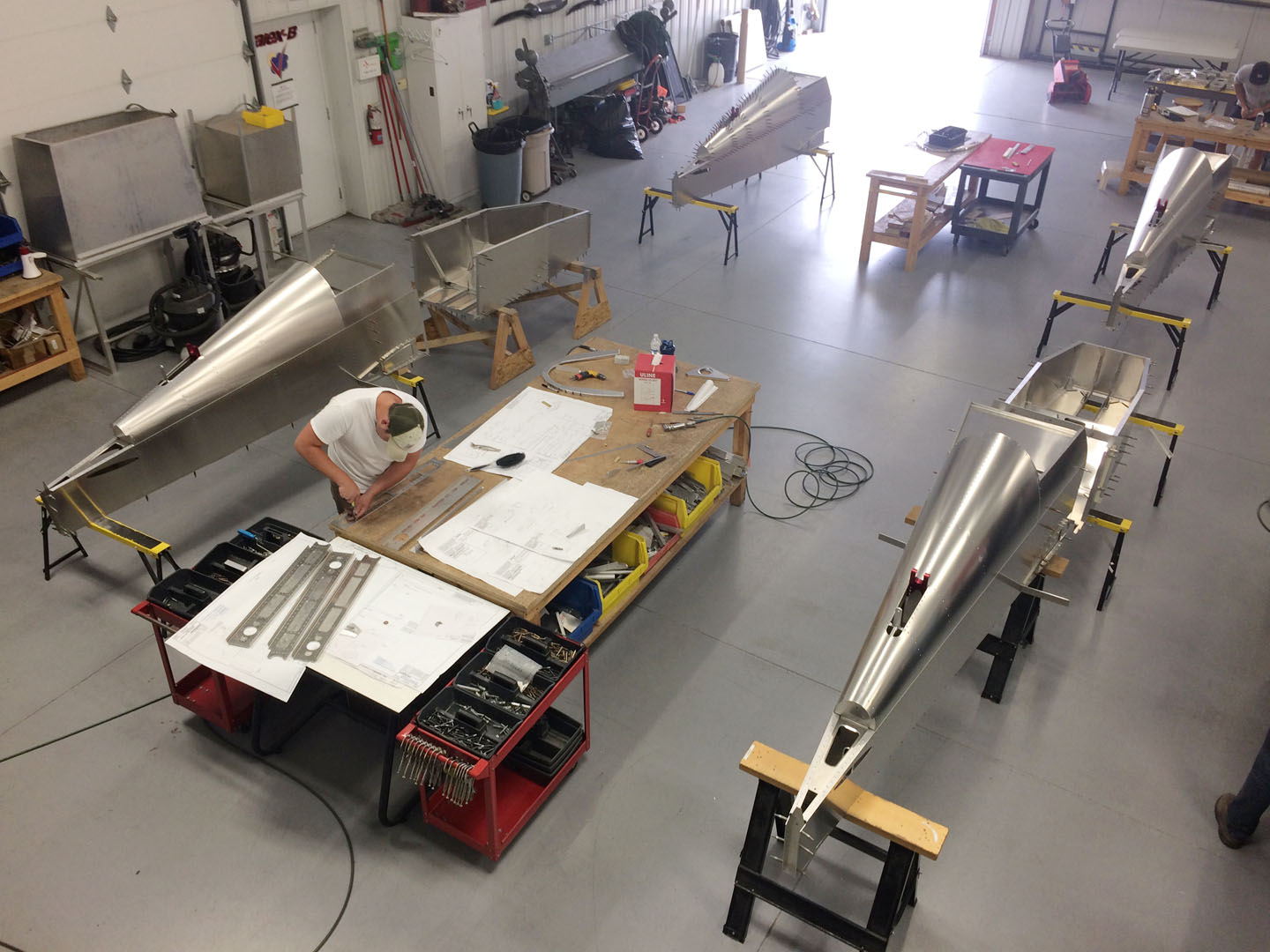 With several kits already in production, this is a great time for new customers to buy their SubSonex, as batch production is more efficient and faster for our Quick Build assembly crew, allowing us to reduce time between deliveries. The SubSonex is a tremendous value, being the most economical jet aircraft currently available on the marketplace with total build costs, including airframe, engine and avionics, starting at just under $109,000. While a great performer with top speeds approaching 300 mph, the SubSonex is also a very reasonable aircraft for piston aircraft pilots to transition into, with a stall speed of just 60 mph and very “honest” handling characteristics, using the same airfoil as our Sonex piston aircraft. 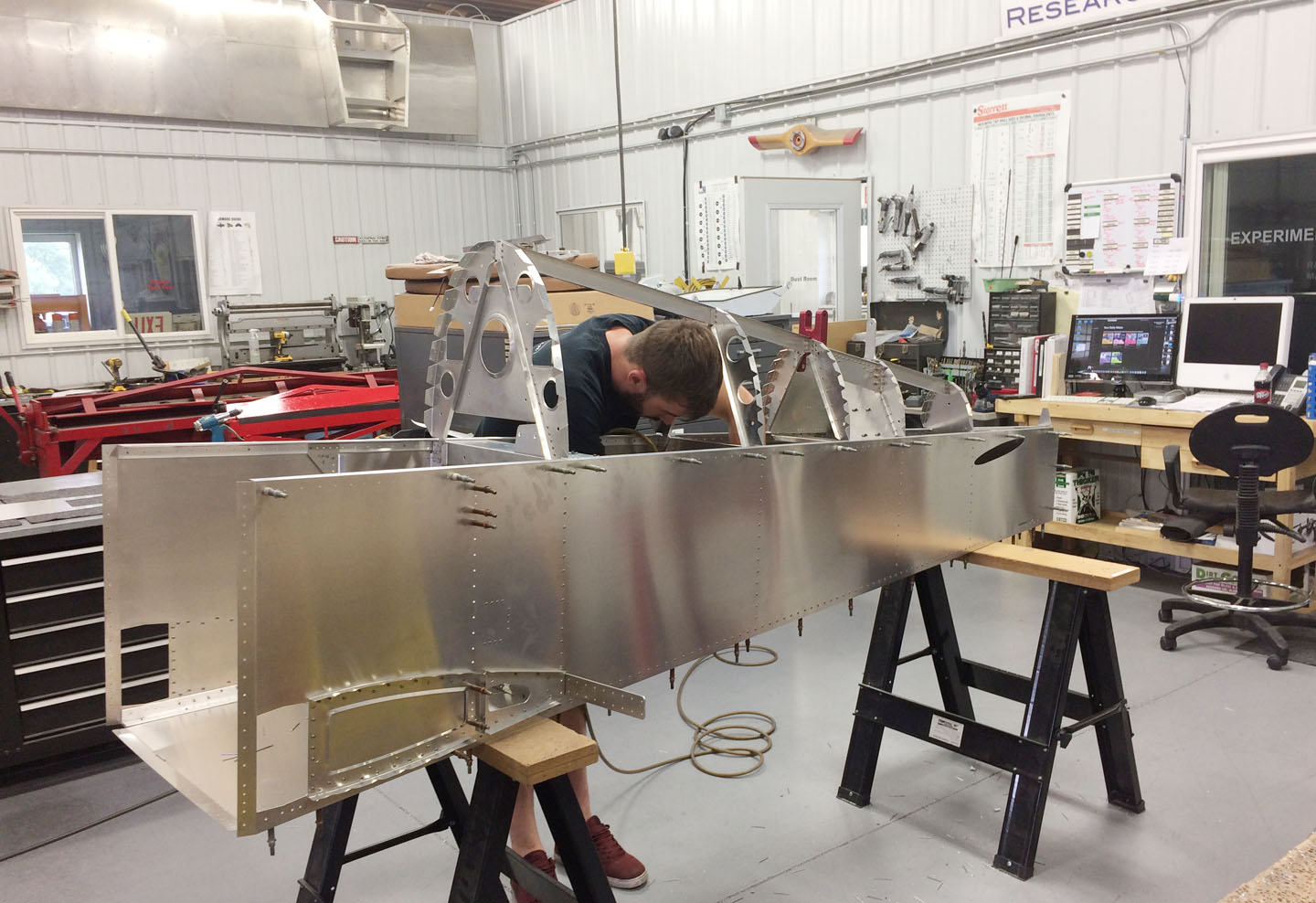 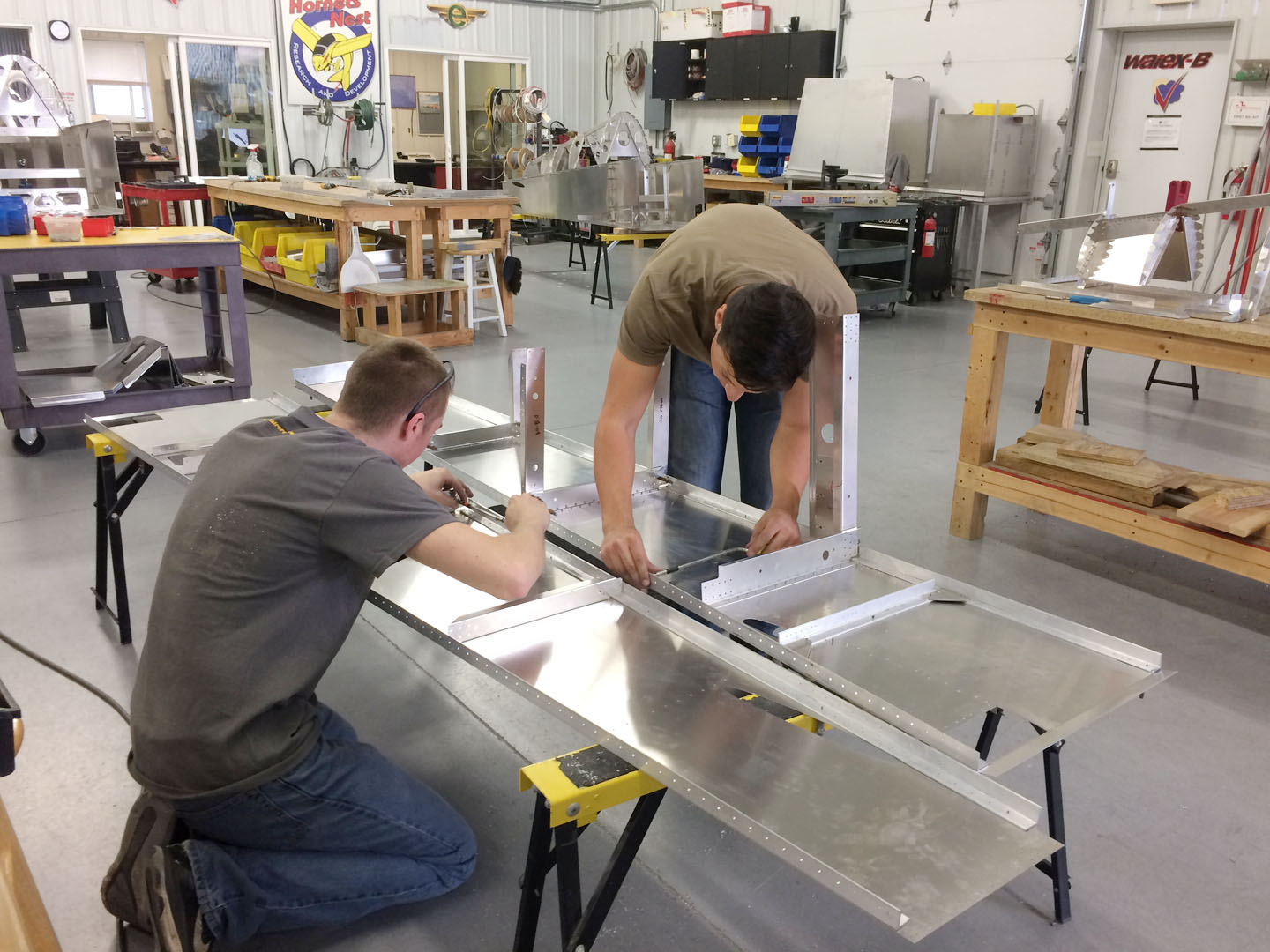 Sonex assembly crew working on aft fuselage side walls for the jet. 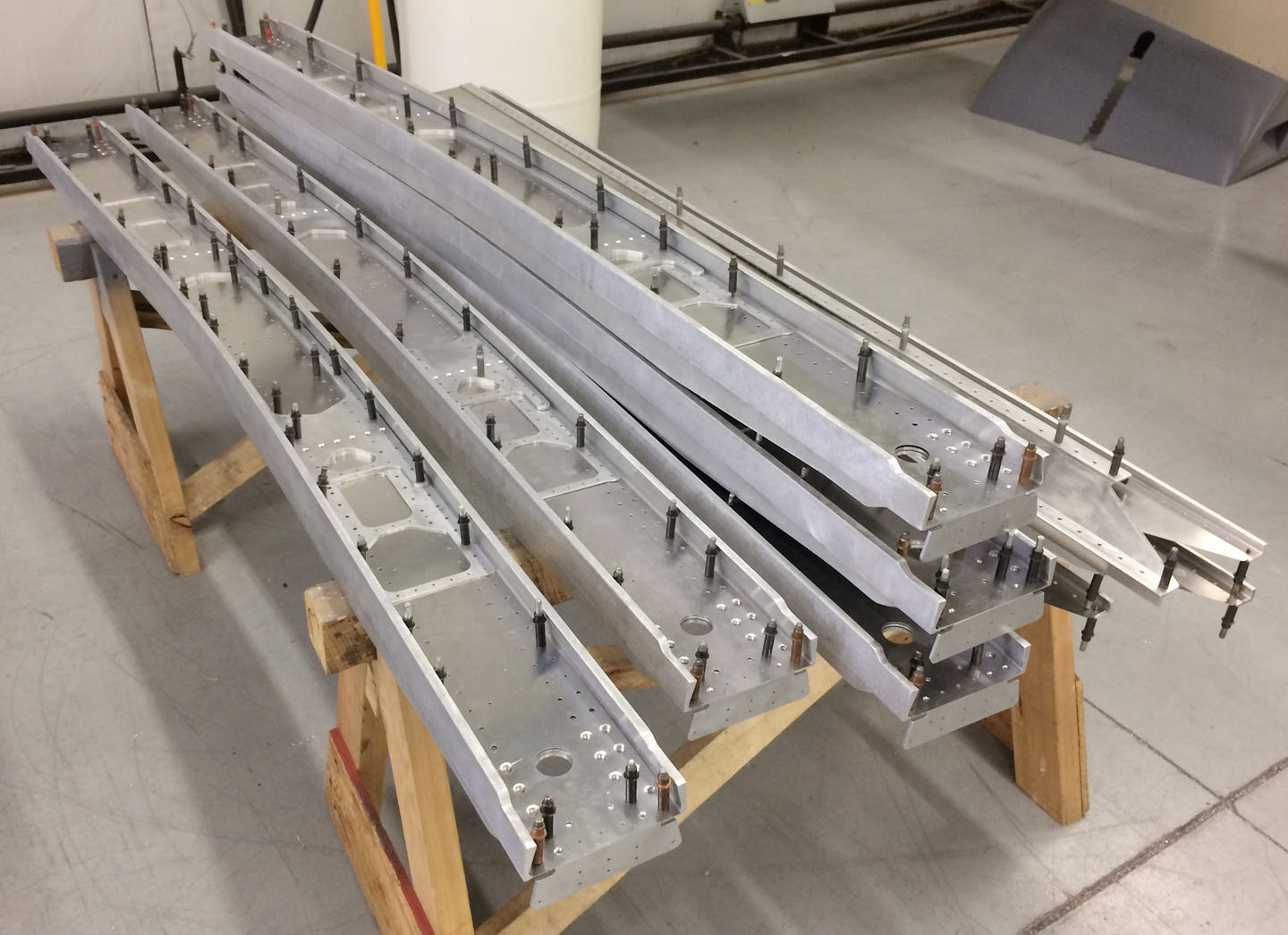 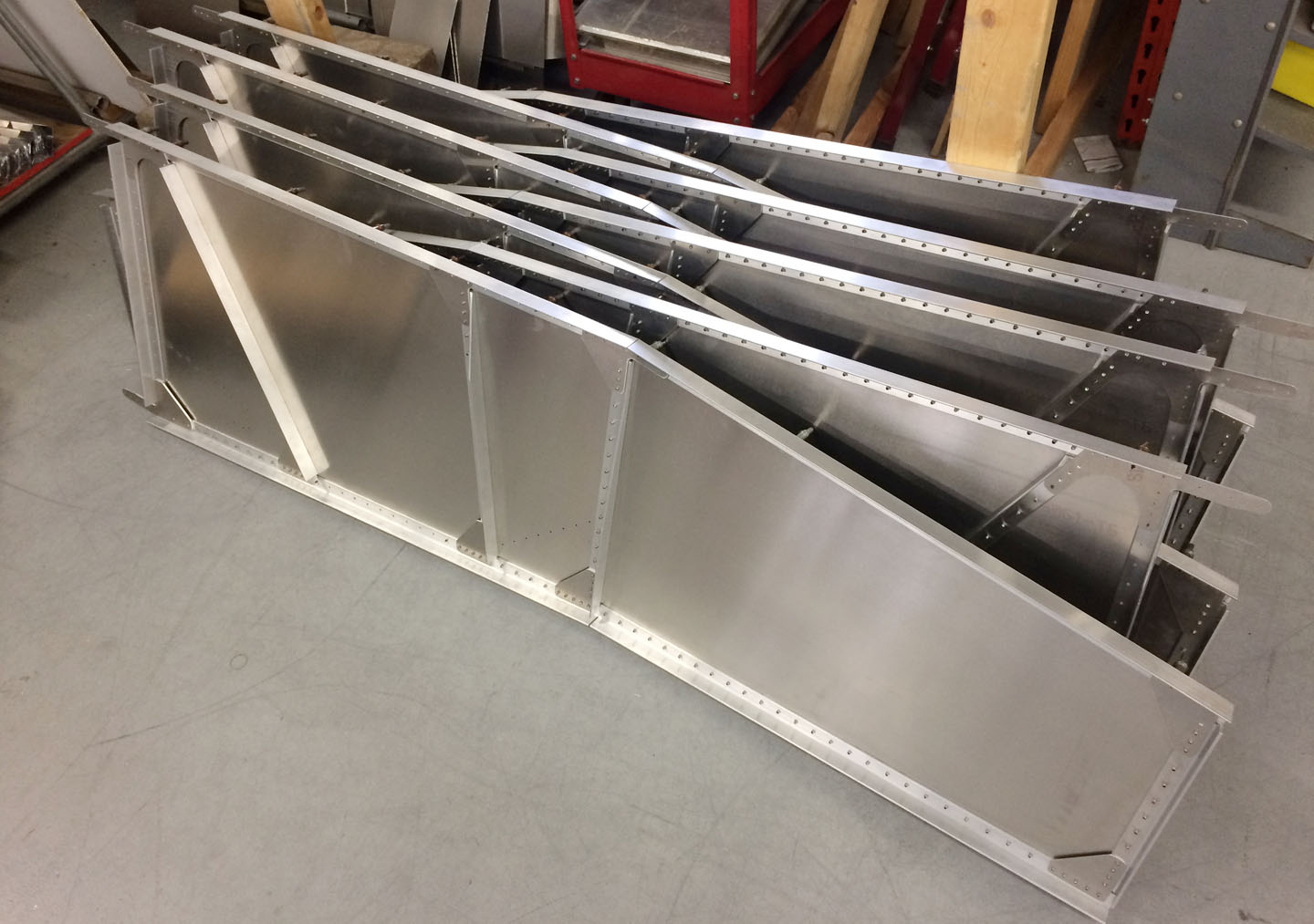 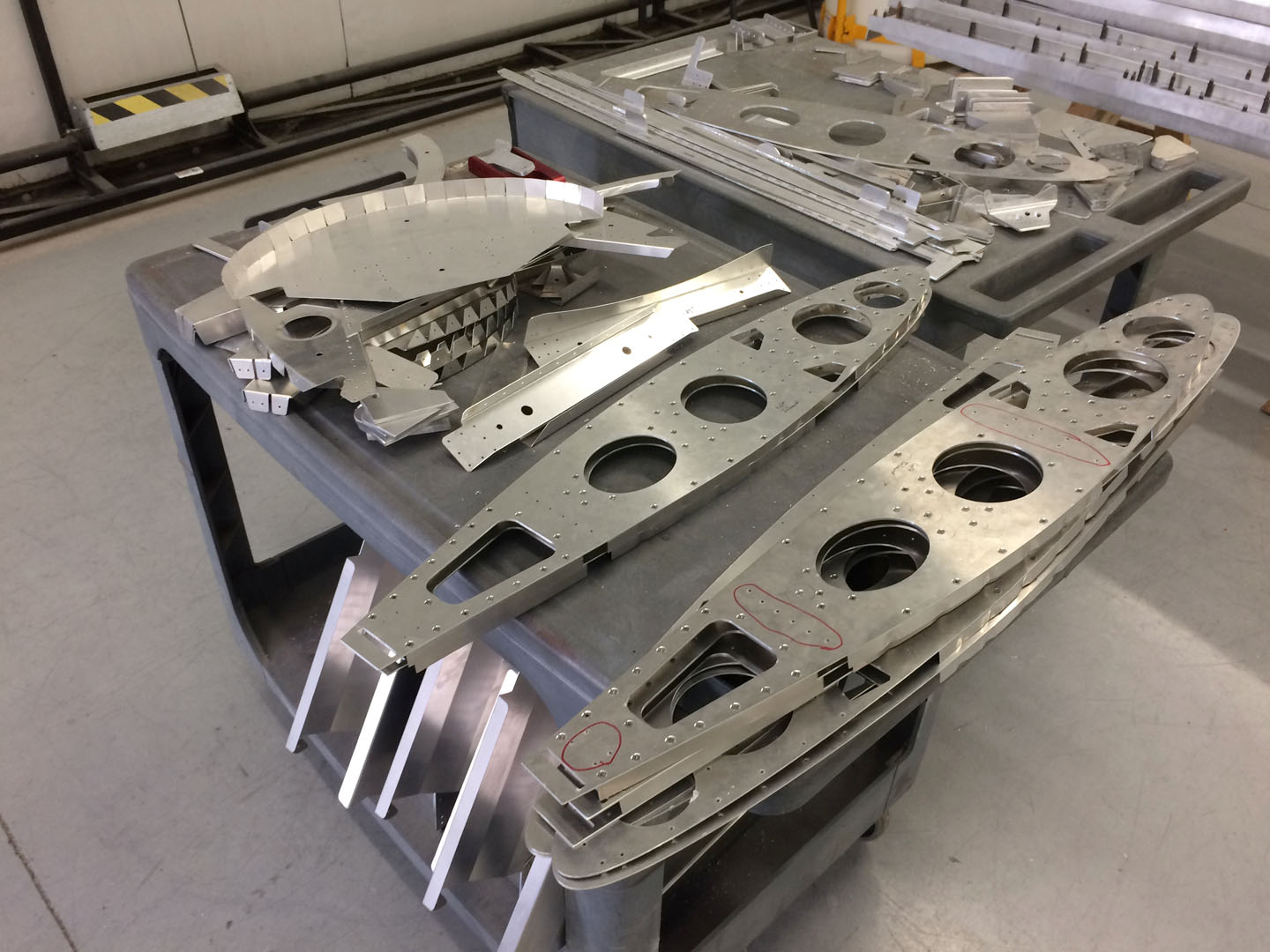 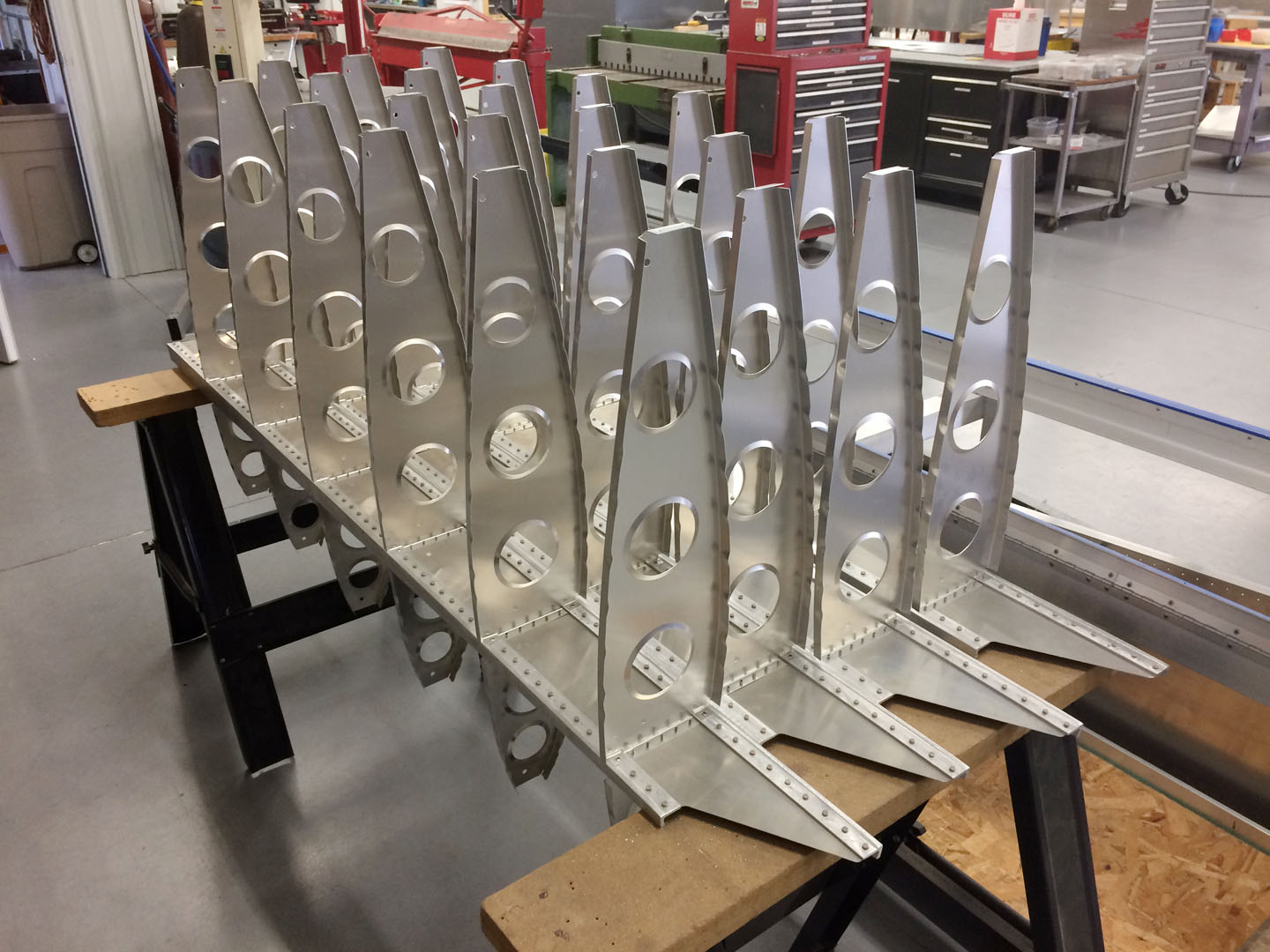 SubSonex outboard wing assemblies are ready for attachment of rear spars and skinning.

Learn More about the SubSonex and Place Your Order!