The Best Part of Sonex Aircraft is The Way They Fly!

Sonex Aircraft Flying Stories
(and some Building Stories too!)

Every Parent Should Buy Their Kid a Sonex Kit!

One of our greatest delights at EAA AirVenture Oshkosh 2022 was getting to meet 10 year-old Katherine Perkins. Katherine came to our exhibit booth in the Homebuilt Display Area with her sister and parents and immediately fell in-love with Waiex B-Model prototype Red One. After watching the One Week Wonder’s construction in-process at show center… Read More

Congratulations to Kip Laurie, builder and owner of Waiex W0082 who recently surpassed 1,000 hours on his aircraft! The orange and white Jabiru 3300 powered taildragger has become extremely well-known in the Sonex community both for the quality of the build as-well as the quality of the builder’s personality. In his post to the SonexBuilders.net… Read More

Sonex Builder Richard Young (Sonex SN: 1566) gives a fun and entertaining comparison of the cost of sport flying vs. other habits in your life. See More Sonex Flying Stories! 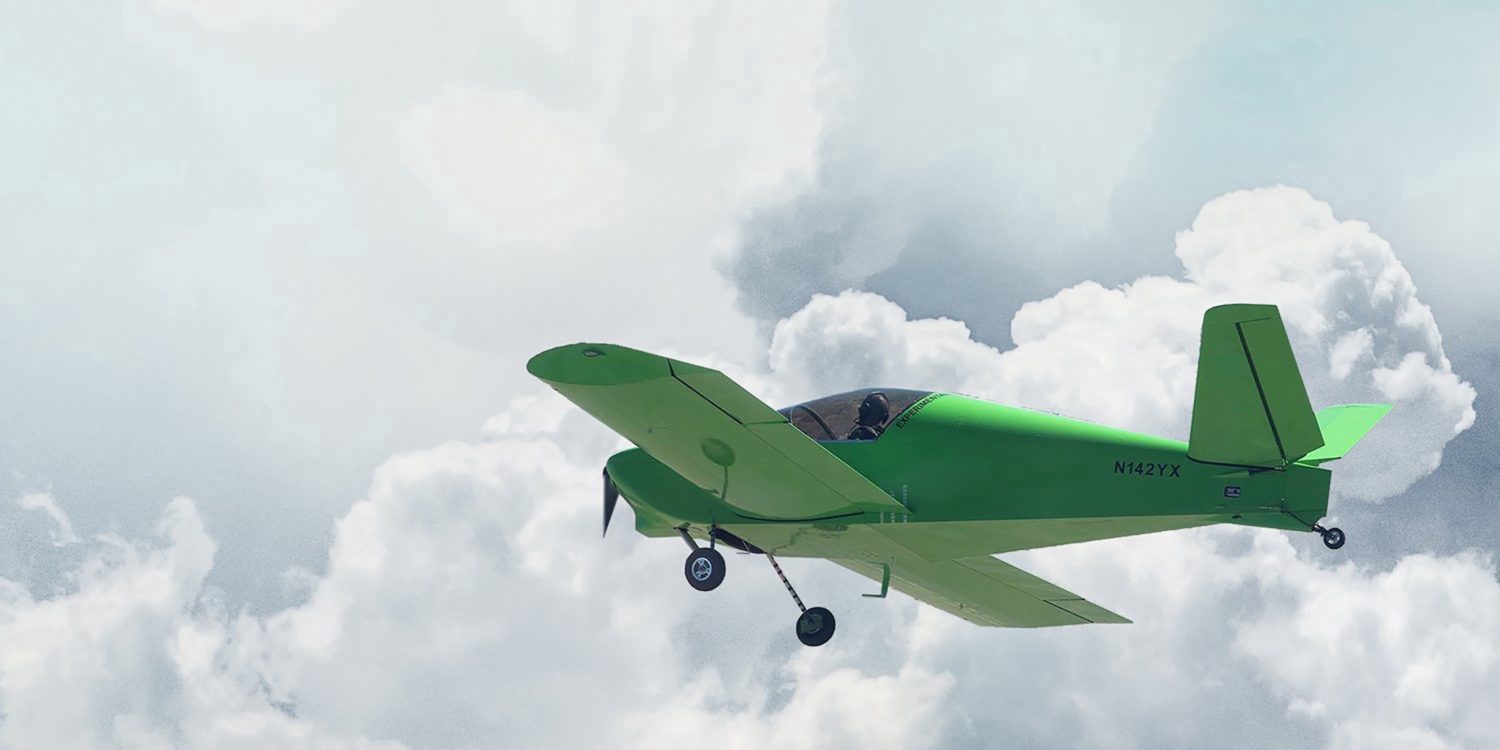 Nick Sheryka, builder of Waiex SN: W0142, was recently featured in a great article on his employer’s web site. Nick is the Principal Flight Test Engineer for Boom Supersonic, a private startup with the goal of building a viable Quiet SuperSonex (whoops! SuperSonic, that is) Transport (QSST) called Overture. While Nick certainly supplied the talent… Read More

Like many pilots, Sonex Aircraft builders take some pretty fun cross-country trips. A group of four Sonex’s in Australia recently flew to White Cliffs in Western New South Wales. There aren’t any real cliffs in White Cliffs, but what they did find was an amazing alien landcape in the tiny opal mining town where most… Read More 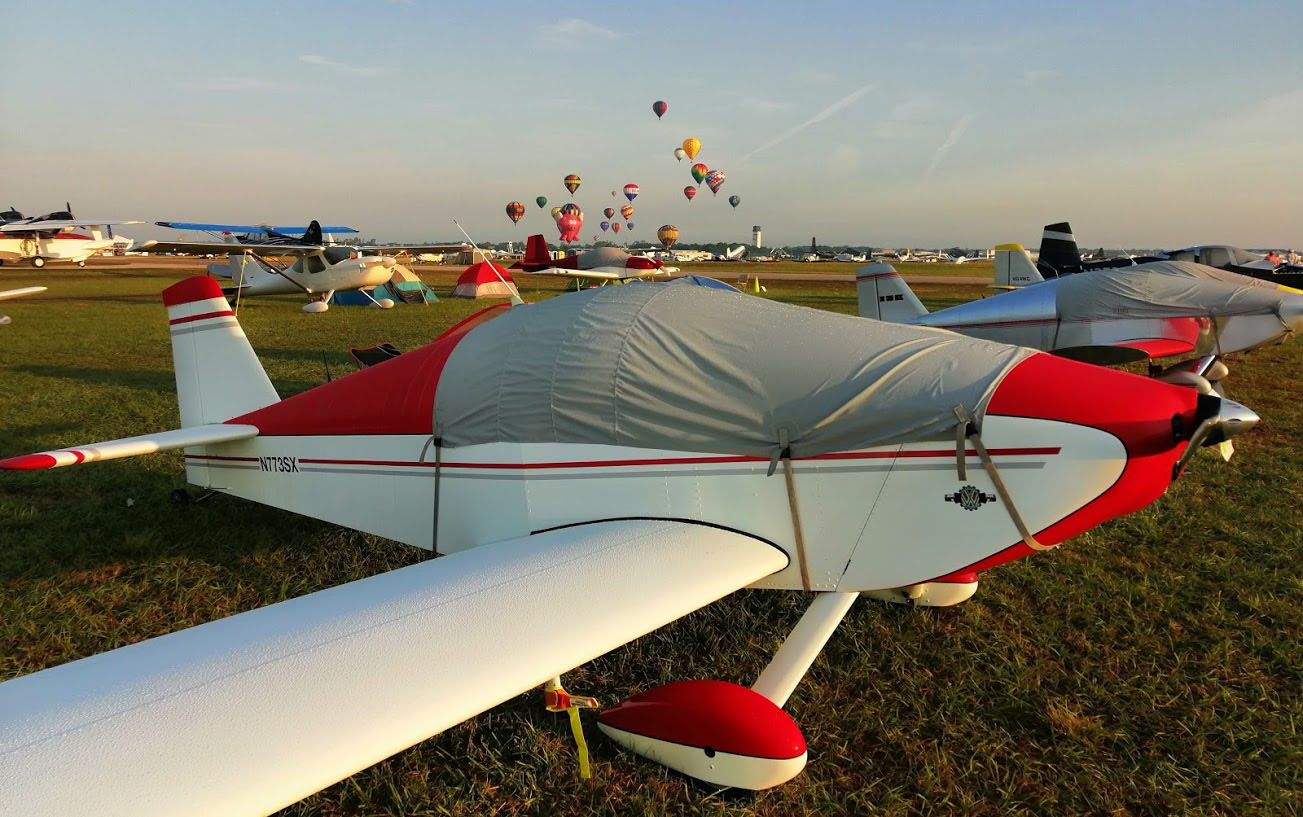 “Congratulations. Your Aircraft is an Award Winner!” That’s the card that homebuilders around the world hope to see when they return to their aircraft towards the end of a big fly-in. Pete Van Schalkwyk found one such card on his aircraft at Sun ‘n Fun 2019! Congratulations to Pete, whose AeroVee Powered Sonex (s/n 0773)… Read More

Sonex Flying Stories: Juergen Voll is Having a Blast in his Waiex-B!

Waiex B-Model builder Juergen Voll recently sent us this YouTube Video of aerobatics in his AeroVee Turbo powered aircraft. “It flies pretty nice with a nice crisp response to the aerobatic ailerons,” wrote Jurgen in his original first flight post, and you can see he’s just starting to explore that roll response in this video…. Read More 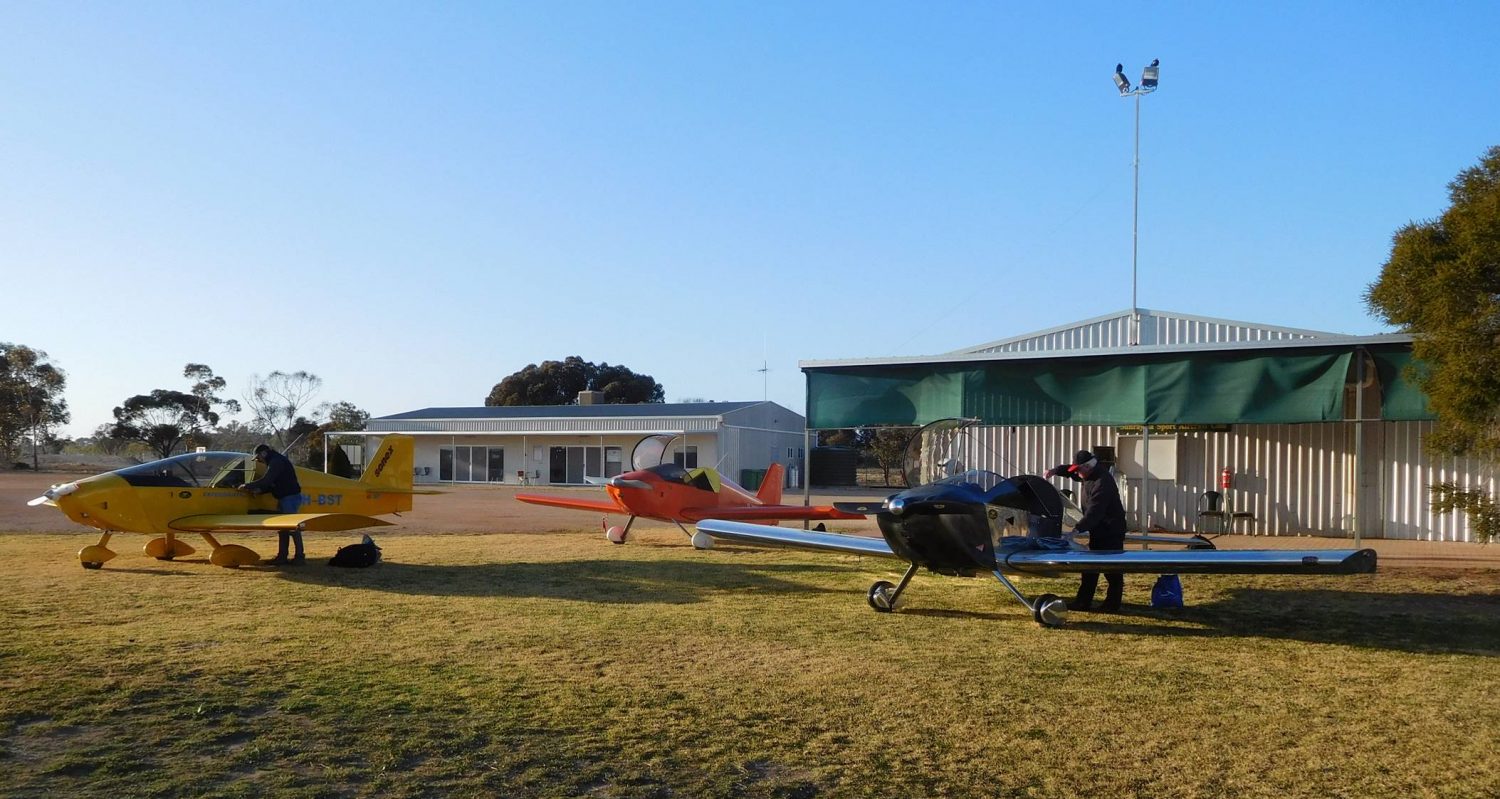 What can you do with a Sonex Aircraft? Australian builders Brian Ham, Peter Anson and Stuart Trist decided to take an ambitious trip to Lake Eyre this summer, each flying their own Sonex, over some foreboding country in Northern South Australia. Lake Eyre, officially known as Kati Thanda–Lake Eyre, contains the lowest natural point in… Read More

Robert Barber: Northward Ho! Alaska and Back in a Plansbuilt Sonex 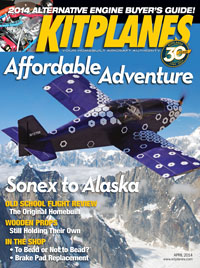 Who says the Sonex is not a cross-country machine? Sonex Builder Robert Barber (S/N 271) sure doesn’t, as he flew his Jabiru 3300 powered Sonex from his home in Bryan, TX to Alaska and back! The tale of his journey can be found in an article Robert wrote for the April, 2014 issue of Kitplanes… Read More

Michael Farley: My Life With a Waiex… 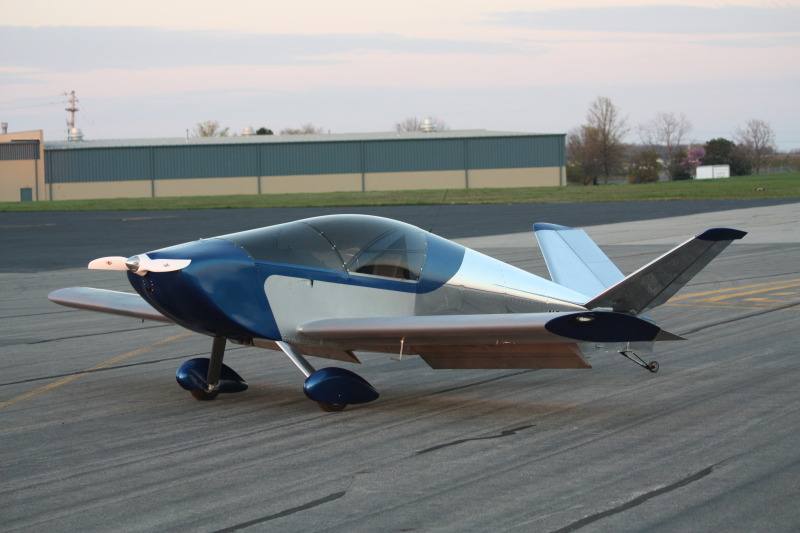 Contrary to most stories, I’m going to cheat and tell you the last chapter of this story first.  Or, perhaps I should say, I’m going to fill you in on the most recent chapter that I’ve written so far, and then I’m going to sit back and hope that my experiences will help convince you… Read More