Experimental aircraft manufacturer Sonex Aircraft, LLC is excited to unveil its newest business unit at the AUVSI XPONENTIAL 2017 convention in Dallas, TX this week: Sonex Aerospace, LLC. Sonex Aerospace is a design, development and manufacturing firm focused on the UAS marketplace and the exploration of other new market opportunities in aerospace. Via a Business Collaboration Agreement with Navmar Applied Sciences Corp. (NASC), Sonex Aerospace is currently developing the Teros Group 4 UAS, the Tigershark Block 4, and the SubSonex Twinjet UAS. The Teros prototype is being displayed at XPONENTIAL 2017, while renderings of the Tigershark Block 4 and SubSonex TwinJet UAS are being displayed in the NASC exhibit booth. Sonex Aerospace President John Monnett and CEO Mark Schaible will be in attendance.

“Sonex Aircraft believes so strongly in the value and potential of its collaboration with NASC, that a new dedicated business unit has been created to serve the UAS market,” writes Sonex Aerospace CEO Mark Schaible. “Sonex Aerospace focuses all the expertise of 40+ years experience into one client, with one goal.”

With roots in the experimental aircraft industry, the Oshkosh, WI based company is heavily invested in R&D and has been designing, building, testing, selling and supporting manned aircraft systems since the early 1970’s. With many thousands of worldwide fleet hours to its credit, Sonex aircraft are lightweight, strong and cost efficient with incredible performance and economy.

In January of 2015, NASC began a collaboration with Sonex Aircraft, teaming-up to create what would eventually become known as Teros: a highly versatile and economical UAS in the Group 4 classification, the largest fixed-wing UAS platform produced by NASC to-date. With knowledge of Sonex Aircraft’s 40+ year heritage in the experimental aircraft marketplace, NASC first became interested in the Moni Motorglider, a 1980’s design by Sonex founder John Monnett. Investigation of the Moni led the NASC team to the larger Xenos Motorglider design, and a synergy was born.

Sonex Aerospace capabilities illustrated by products like Moni, Xenos, SubSonex and others provide tremendous opportunity to compliment the capabilities of Navmar Applied Sciences Corporation. With NASC’s proven expertise in Unmanned Aircraft Systems via over 100,000 UAS flight hours supporting the United States Department of Defense, Navmar has the electronic command and control systems, payload experience, flight crew and support systems to combine with Sonex Aerospace’s design strengths to develop and implement the next generation of innovative UAV platforms and systems.

“All of the new UAS platforms being developed by Sonex Aerospace are derived from real aircraft,” continues Schaible, “all of which have thousands of hours of real flight time to their credit, all with valuable human payloads having originated as manned systems, all engineered and operated to aerobatic load limits and offering outstanding performance and economy. Unlike so many new designs in this industry, what you see here are not concepts. They are Real Aircraft.”

Since its inception in 1977, Navmar Applied Sciences Corporation has provided engineering and technical services in support of the Department of Defense. By providing their customers with quality products and consistently exceeding customer expectations, NASC has grown to a 200+ employee company with more than 10 locations spread throughout the United States, as well as supporting the global war on terrorism overseas.

AUVSI XPONENTIAL 2017 is the largest trade show for the unmanned systems and robotics industry. More than 7,000 industry leaders and professionals from more than 55 countries are expected to attend XPONENTIAL at the Kay Bailey Hutchison Convention Center in Dallas from May 8 to 11. 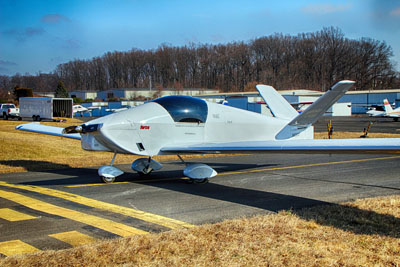 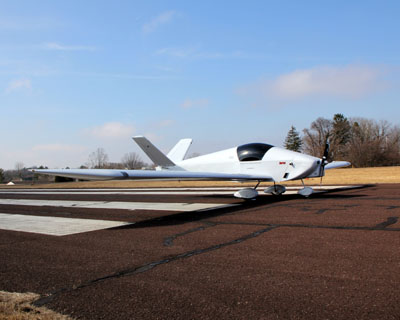 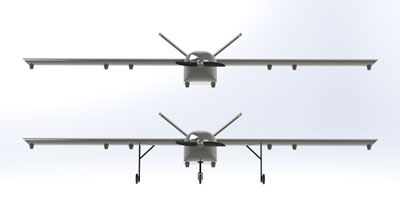 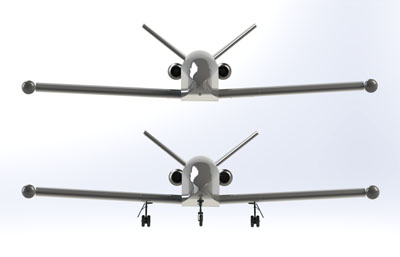 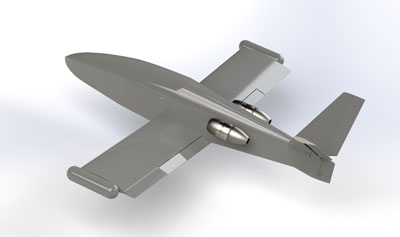 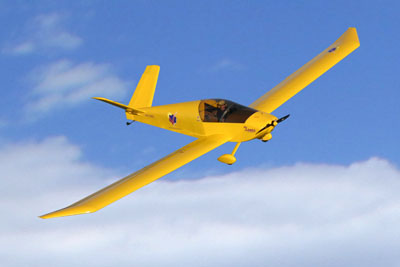 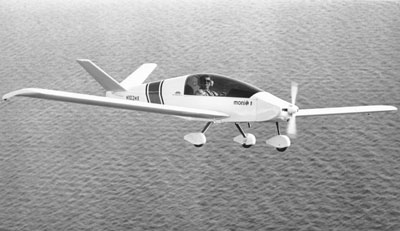 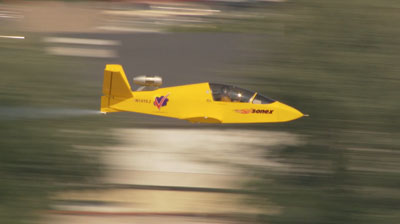