A highly-successful webinar hosted by EAA and attended live by approximately 400 people was given by Jeremy Monnett (Sonex Aircraft CEO, General Manager, and Onex project lead engineer) on March 23rd with the progress made so far on the Onex. The Onex webinar is archived and can be watched in video format at: click here

We’ve completed the horizontal and vertical tails for the first two prototype aircraft and structural test units. We’ve also received parts for the entire wing and completed the wing rib tooling. The folding wing hinge and pin release mechanism and aileron bellcrank assembly components are also being built. The landing gear is complete and has been received from the vendor.

Next up is the assembly of all of the component parts received to date and the completion of the skin and former layouts for the fuselage. We’ll also be finishing up the welded components including motor mount and control push rods and complete the tooling for the rotationally-molded fuselage mounted fuel tank. A static load test will also be completed before AirVenture.

Q: Will Onex be able to have a Y tail?
A: No. The Onex will only be available as a conventional tail…for now.

Q: How will the tri-gear effect Onex performance?
A: We anticipate the tri-gear will result in a similar decrease in performance as the Sonex and Waiex have….this costs you approximately 4 to 6 mph.

Q: Does it use the AeroVee Engine?
A: Yes. The Onex is designed around the AeroVee.

Q: Will there be a Onex specific builder’s workshop?
A: No. Come to the regular Sonex workshop (next one is May 1st & 2nd and filling up quickly). Workshops will be shared with Sonex, Waiex, and Xenos Builders.

Q: Will a prototype be ready for AirVenture?
A: There are no guarantees, but this is clearly our goal.

Q: Can we come to see the Sonex Factory at AirVenture?
A: Yes, we will again be offering Factory Tours during AirVenture. Watch the Sonex Web Site and E-groups for details.

Q: I thought I heard during the webinar about limitations on the Onex’s aerobatic capability?
A: This topic was slightly mis-stated as well. The Onex is fully Aerobatic. It is not limited to Sportsman class aerobatics and an inverted oil system could be installed if you wish. The G limits for the aircraft are +6/-3 G’s. The Onex will be the most robust and capable aircraft design in its class. 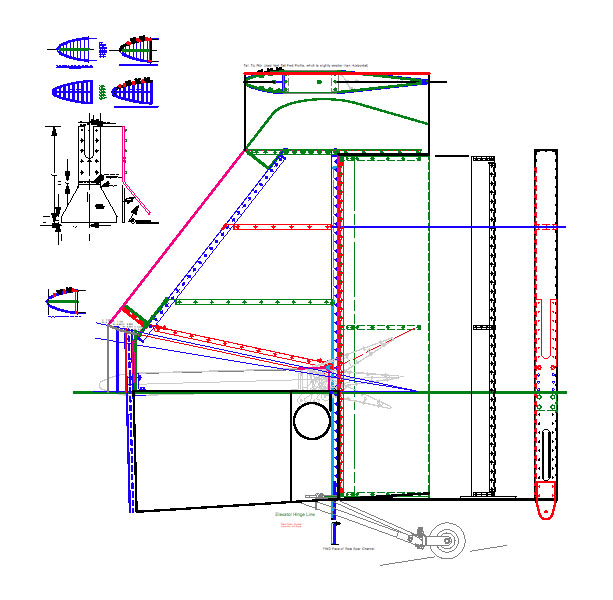 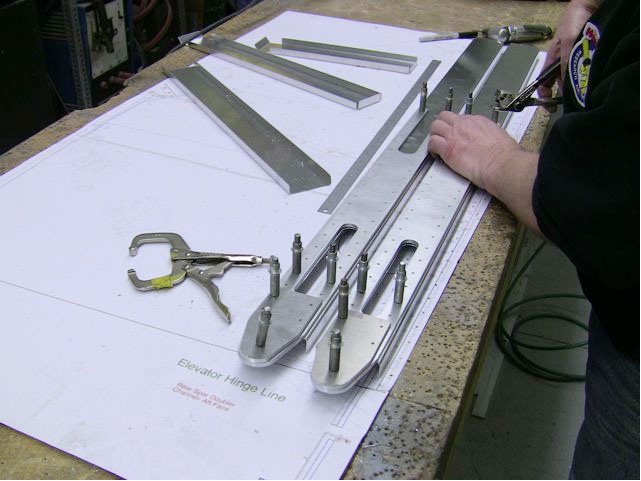 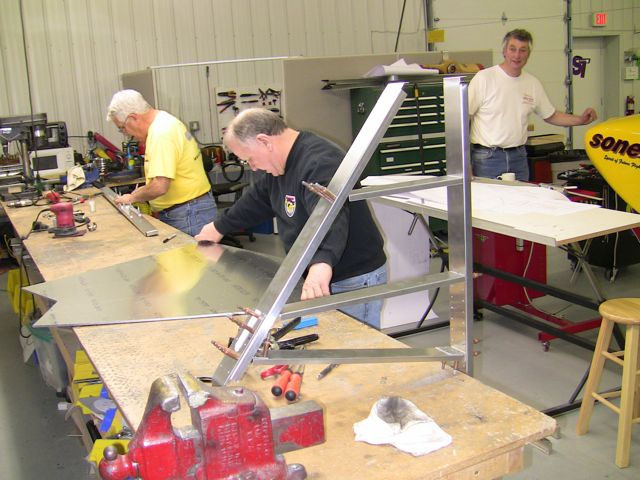 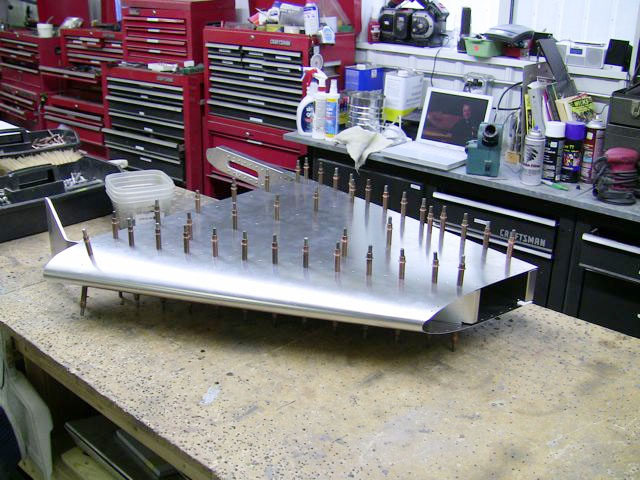 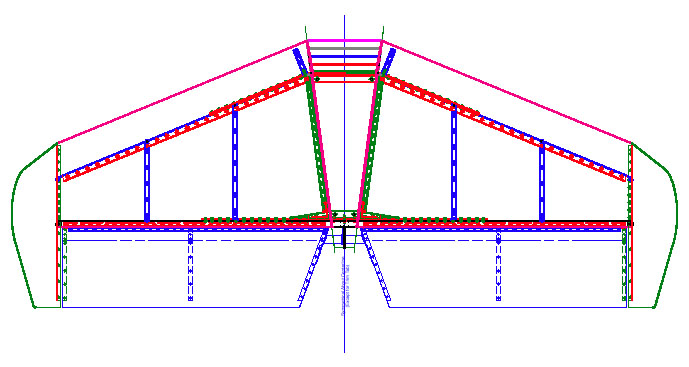 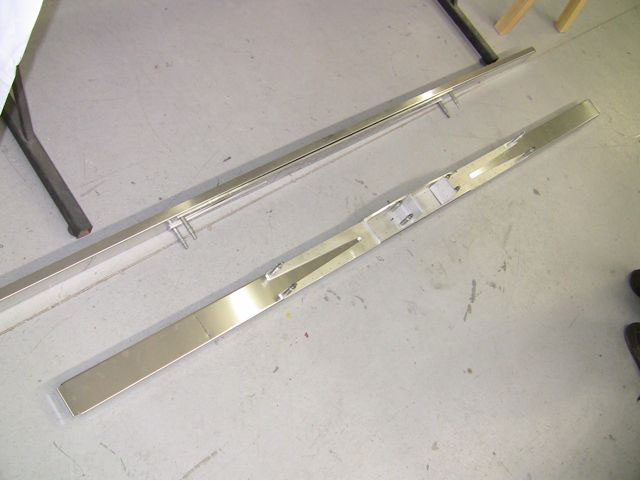 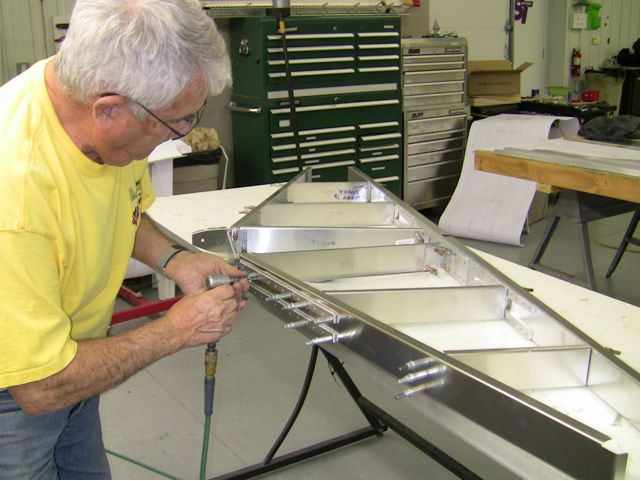 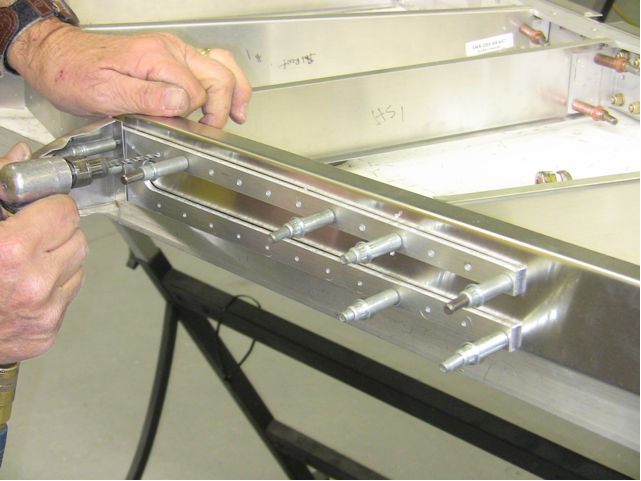 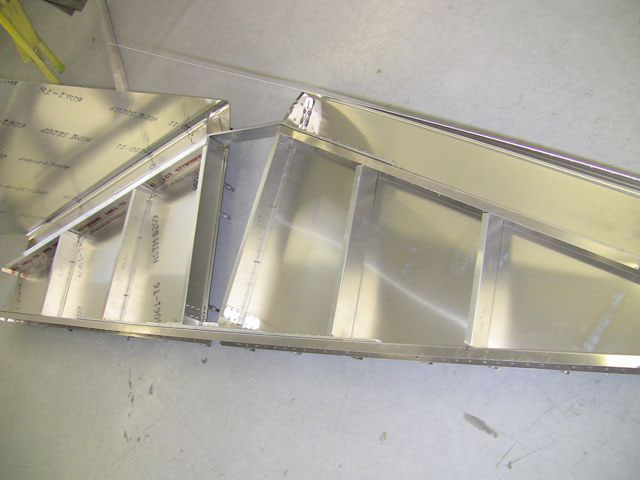 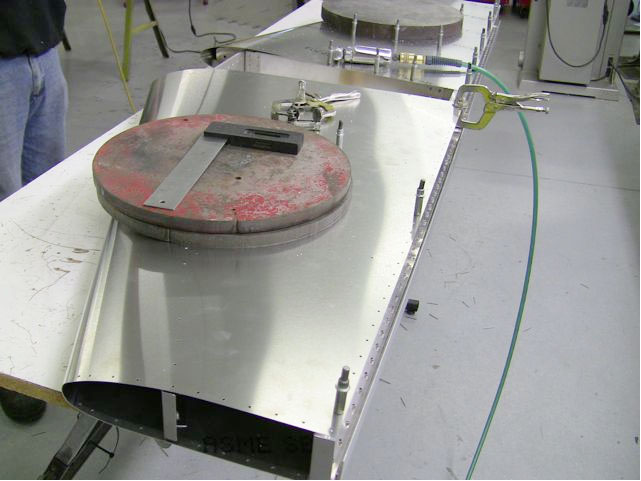 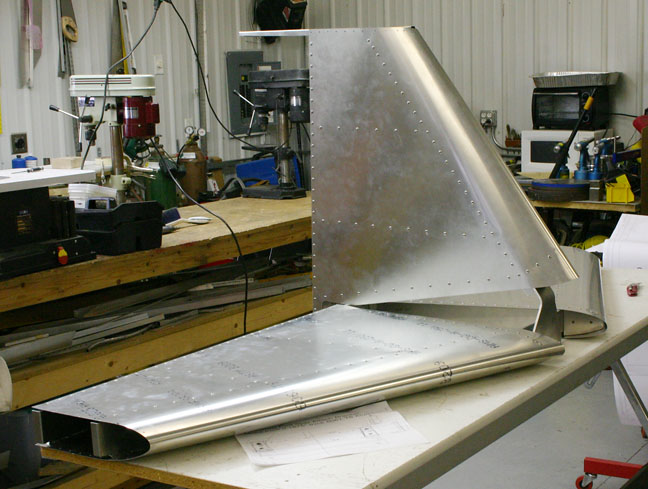 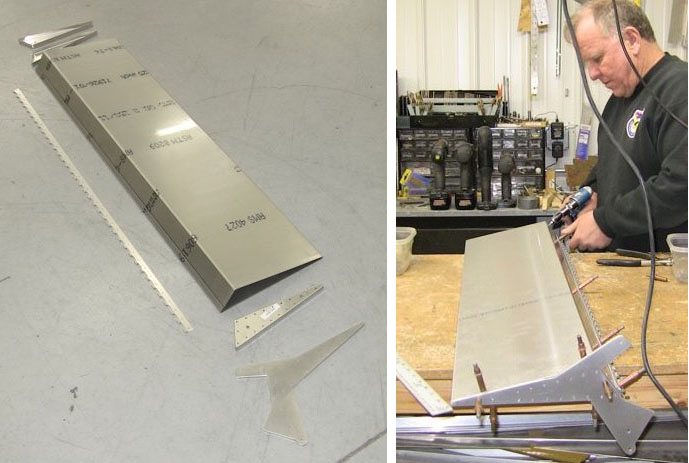 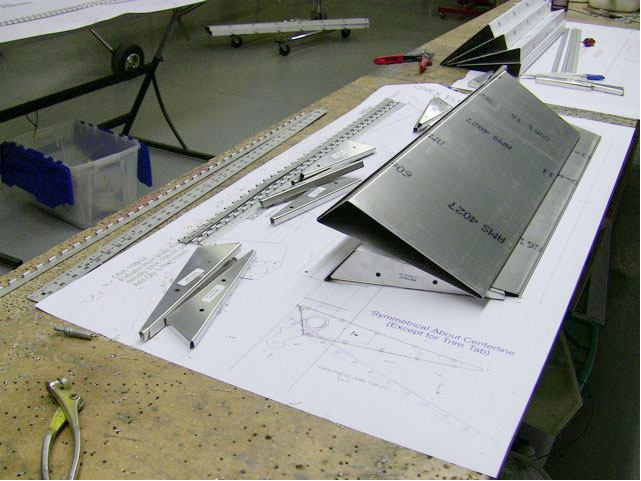 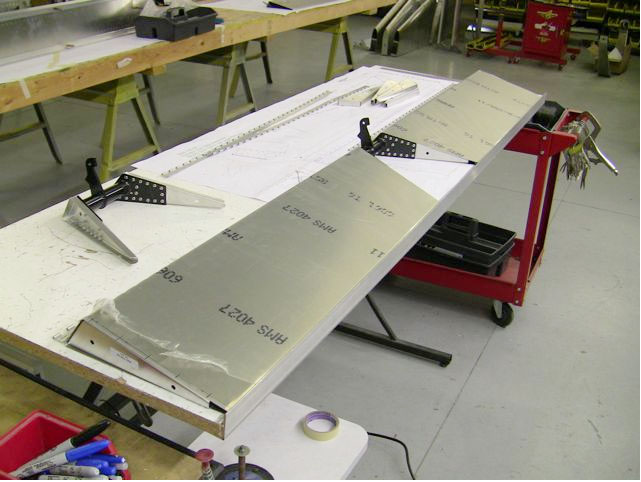 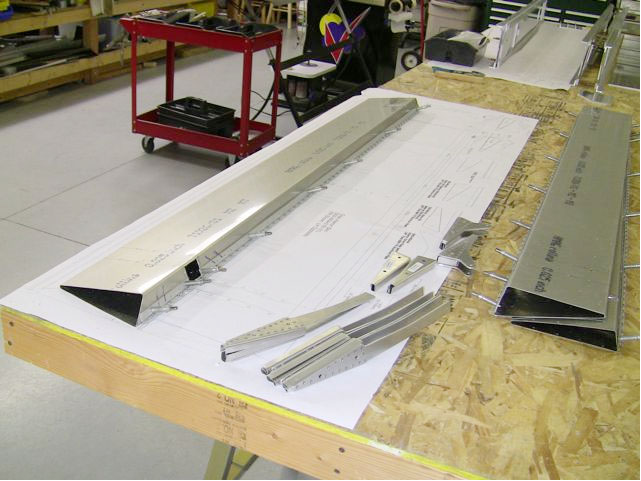 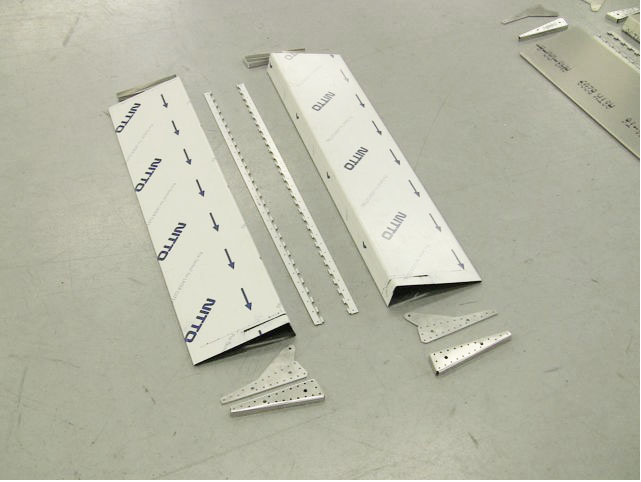 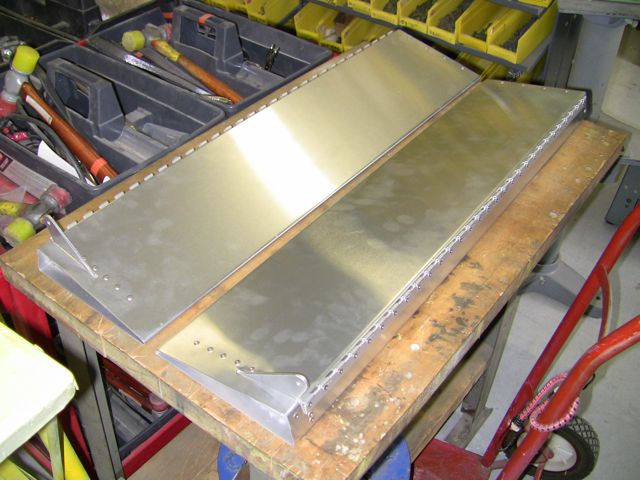 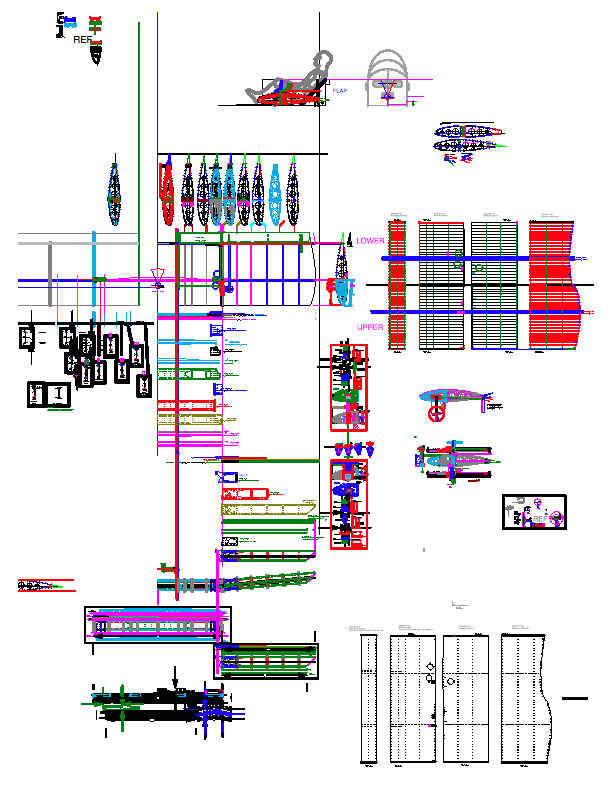 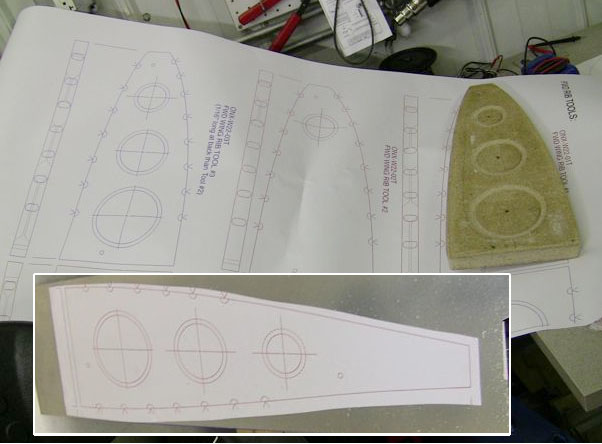 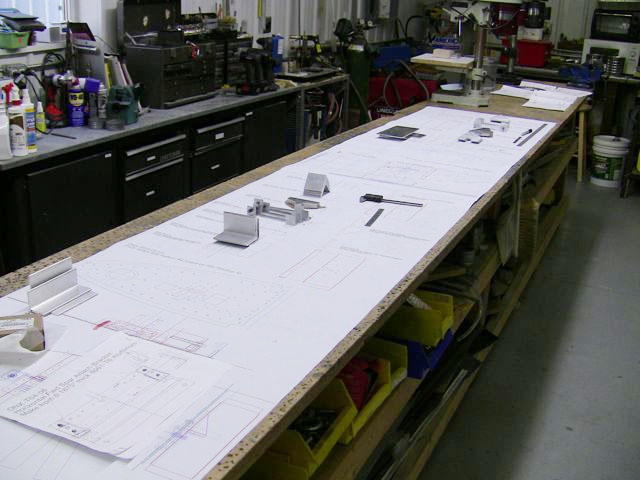 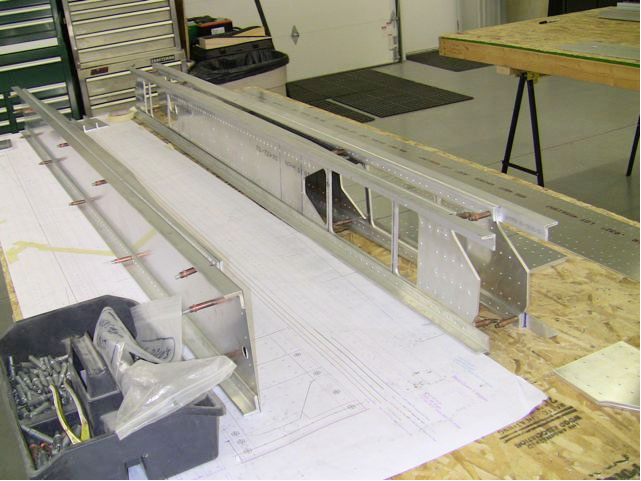 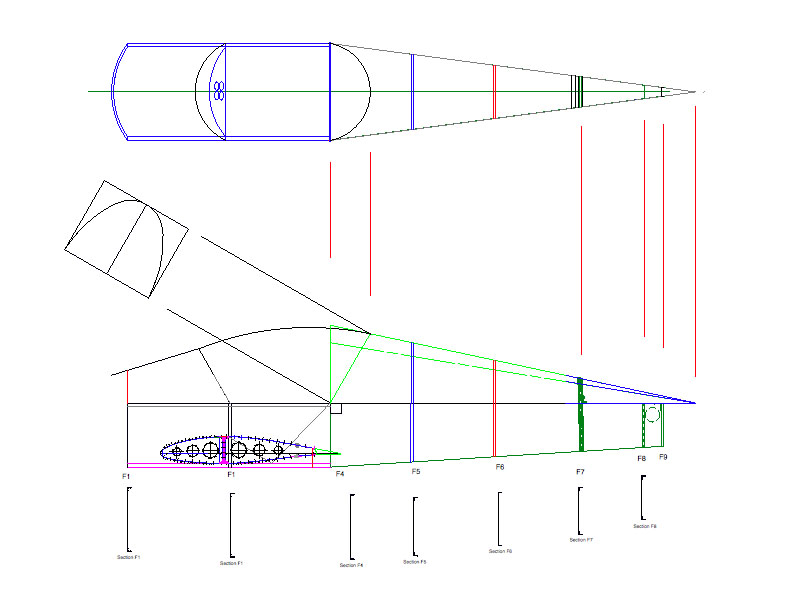 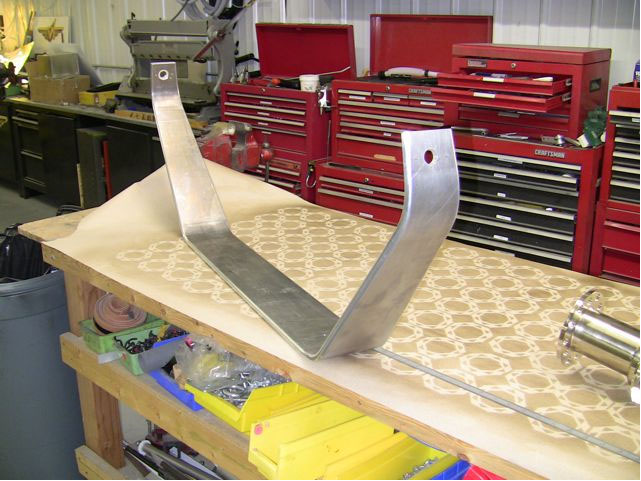 Q: What instrumentation are you suggesting to install in the onex?
A: The MGL Velocity Singles Package seems like a perfect fit to us. Add a handheld radio and a small GPS and you’ll have a very affordable and capable
panel.

Q: Is the kit going to be pre drilled or am i required to drill something?
A: The Onex Kit will look nearly identical to the Sonex Kit in terms of what’s cut and drilled for you. You can learn more about the Sonex Kit here:
http://www.sonexaircraft.com/sonex

Q: What’s the approximate cost of the tools needed to build the airplane?
A: Also nearly identical to the Sonex in terms of tool needs:
http://www.sonexaircraft.com/required-tools

Q: With what fuel does the AeroVee engine operate more efficiently, mogas or avgas??
A: Auto Fuel can be used in the AeroVee as can 100LL. You will see similar burn (efficiency) rates with either fuel.

Q: How much will the hardware package be for the Onex?
A: [Updated 021418] Onex hardware kit prices are slightly higher than Sonex hardware kits. Hardware kits are now included with Complete Airframe Kit packages. Learn more about hardware at:
http://www.sonexaircraft.com/hardware-lists

Q: Will I be able to fit a smoke system to my Onex?
A: Absolutely.