Sonex Aircraft is pleased to announce the development of a 2-place variant of the popular SubSonex Personal Jet! SubSonex JSX-2T is designed to be the lowest cost jet trainer ever! It will be a perfect trainer for the single-place JSX-2, and for those who want to share the unique experience of jet-powered flight in a light aircraft. 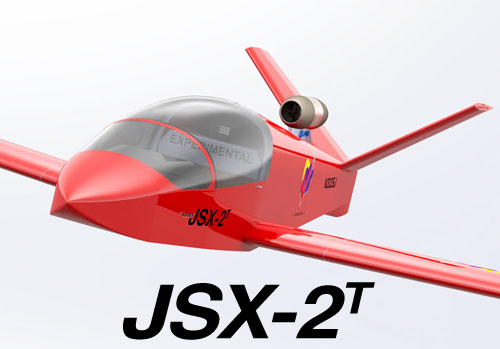 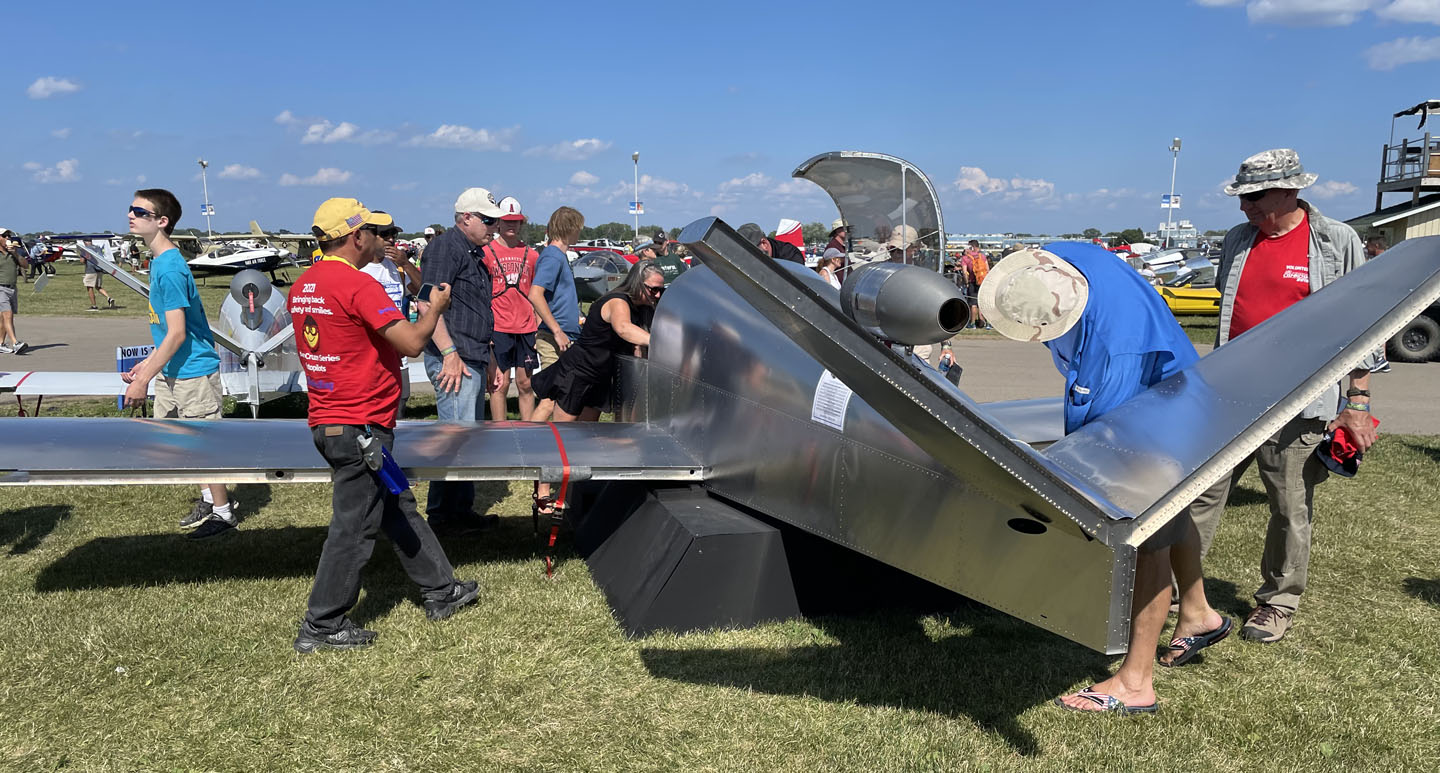 The long-anticipated Two-Seat SubSonex JSX-2T was unveiled at a record-breaking EAA AirVenture Oshkosh 2022, providing the first opportunity for the public to see the new jet prototype. JSX-2T was first unveiled during the Sonex Open House and Homecoming Fly-In the day before AirVenture began, and was then moved to the Sonex exhibit booth on… Read More 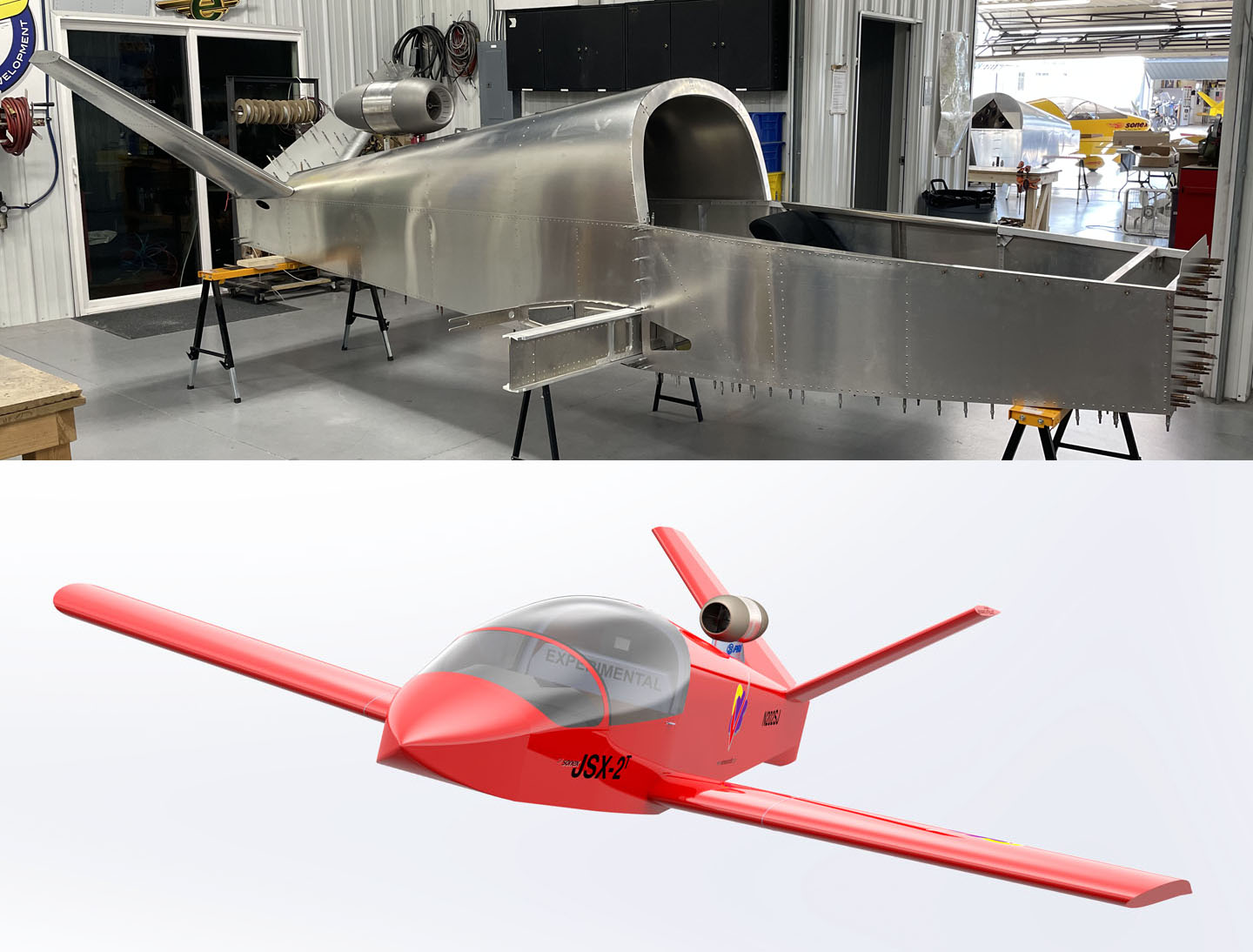 Now EVERYONE Can Fly a SubSonex: MS Flight Sim Available! 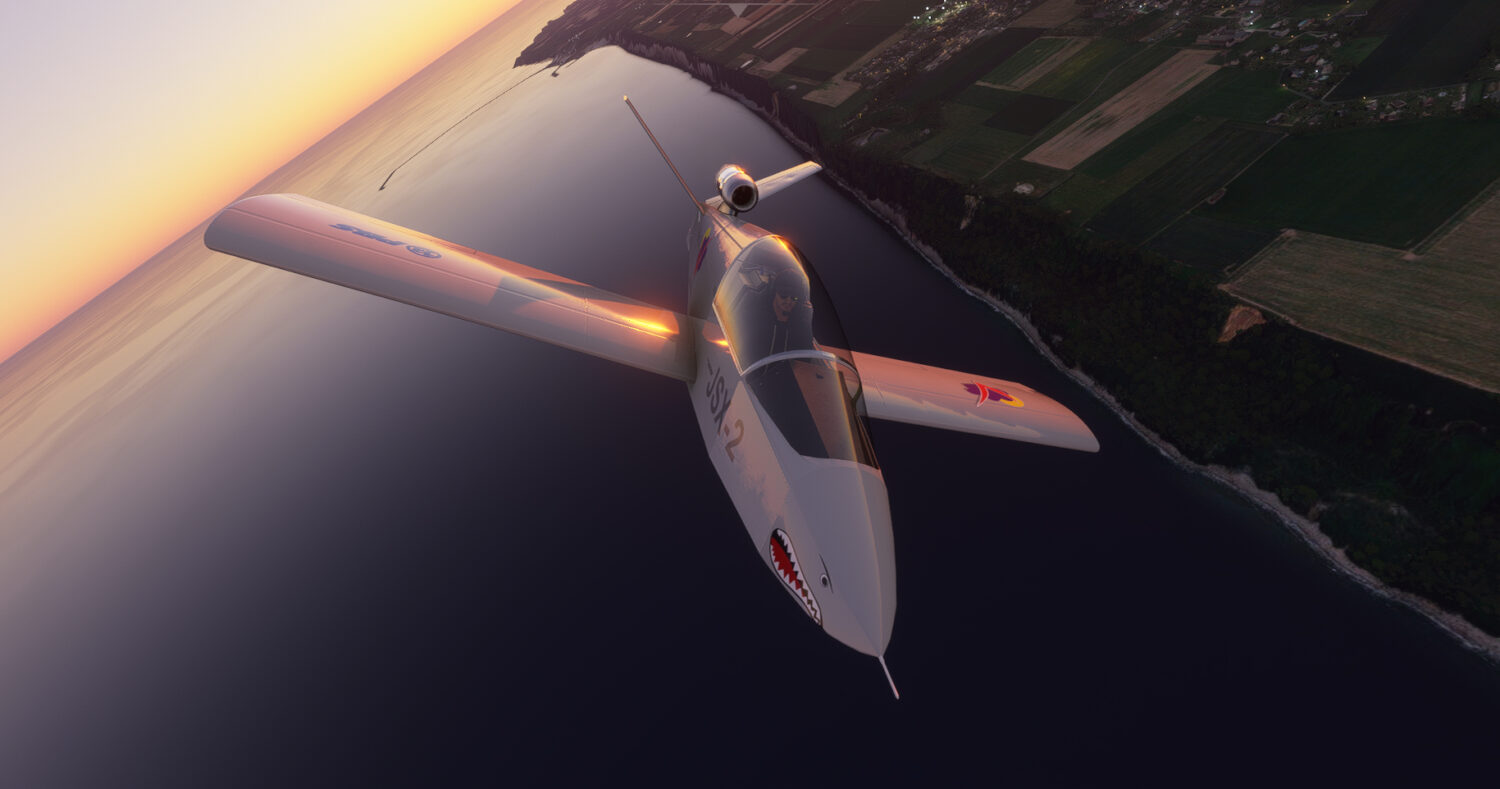 Sonex Aircraft is excited to announce that the SubSonex JSX-2 is now available for Microsoft Flight Simulator 2020. Developed in cooperation with Sonex Aircraft, the simulator can be downloaded on simMarket, and offers remarkable fidelity with the handling qualities and the actual experience of flying a SubSonex. The experience is even better with VR goggles,… Read More 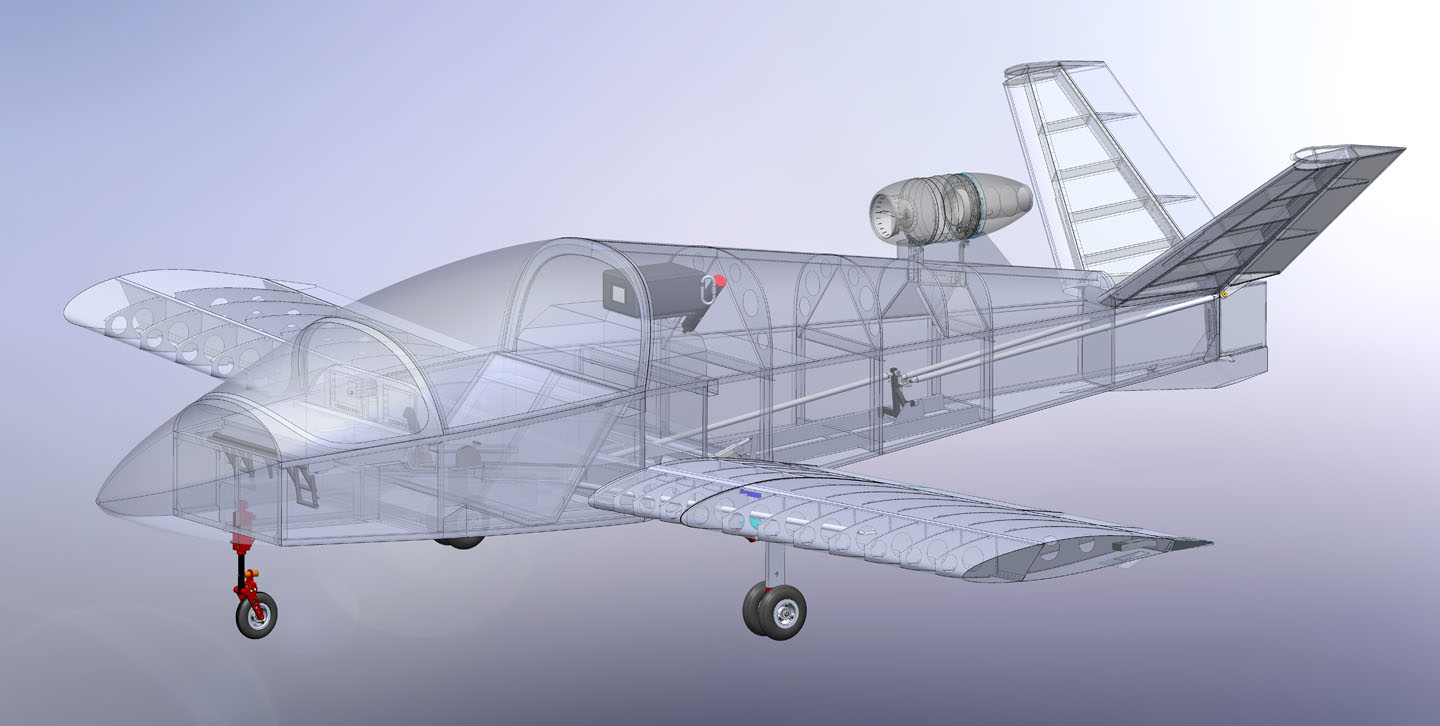 The two-seat SubSonex JSX-2T project was announced just before AirVenture 2019 receiving a very positive reception during the show, and in the months since. Many prospective customers have expressed interest in the new jet, and a number of eager customers have added their names to our first several JSX-2T production slots via our refundable* JSX-2T… Read More

Update 09/02/2020: Due to COVID-19 and government contracts in our Sonex Aerospace business unit, the JSX-2T project is seeing delays. Despite these delays, we hope to have a prototype on-display at AirVenture 2021. In the meantime, the SubSonex JSX-2T Kit Reservation Deposit program has been suspended. JSX-2T Estimated Specifications & Performance Length 18′ 7.75″ [5.68… Read More

PRESS RELEASE FOR IMMEDIATE RELEASE Sonex Aircraft Announces 2-Place SubSonex Project   July 10, 2019, Oshkosh, WI Sonex Aircraft is pleased to announce the development of a 2-place variant of the popular SubSonex Personal Jet! SubSonex JSX-2T is designed to be the lowest cost jet trainer ever! It will be a perfect trainer for the single-place… Read More 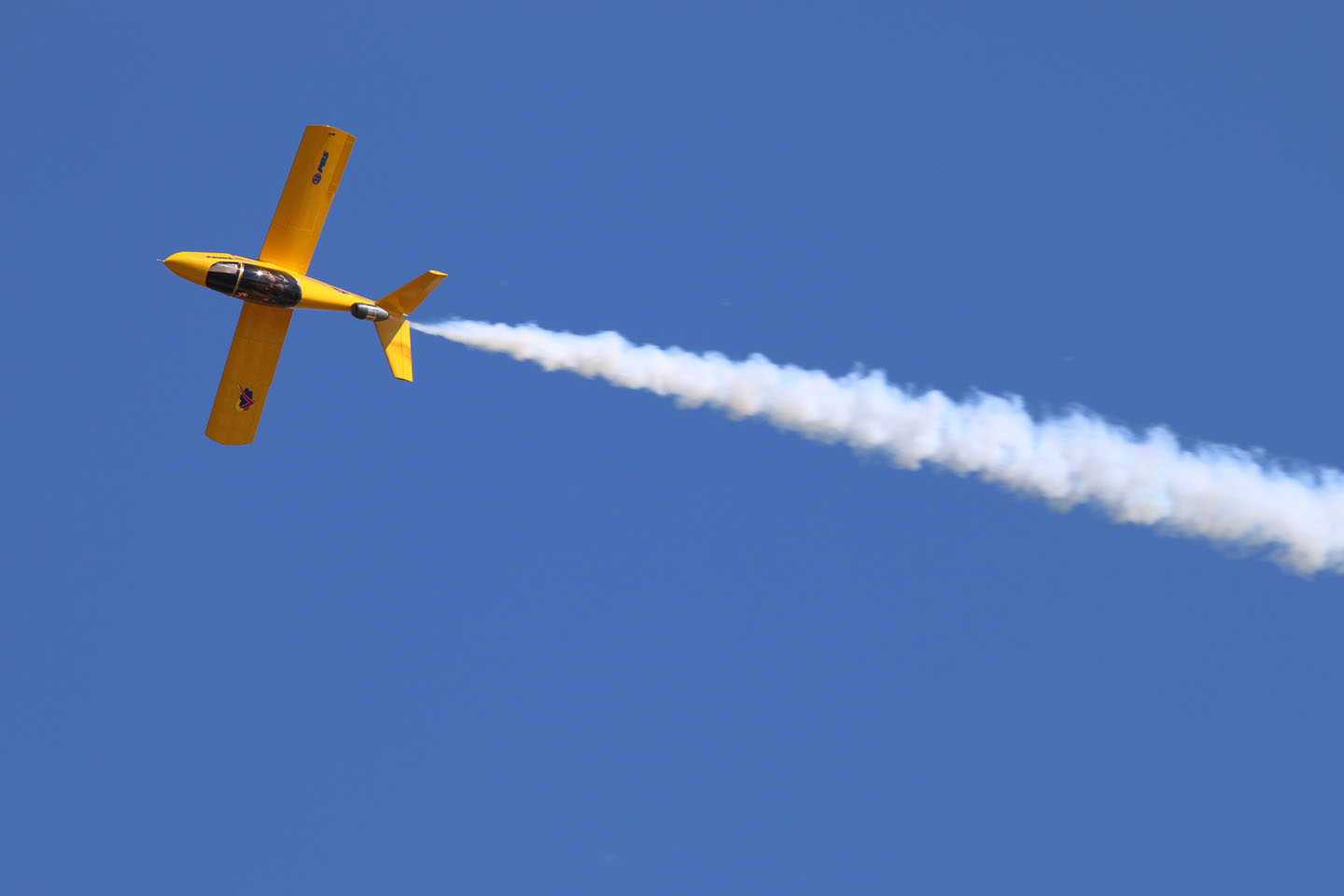 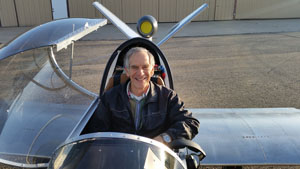 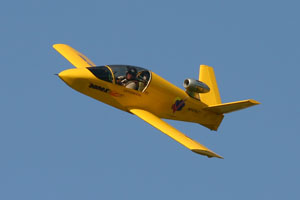 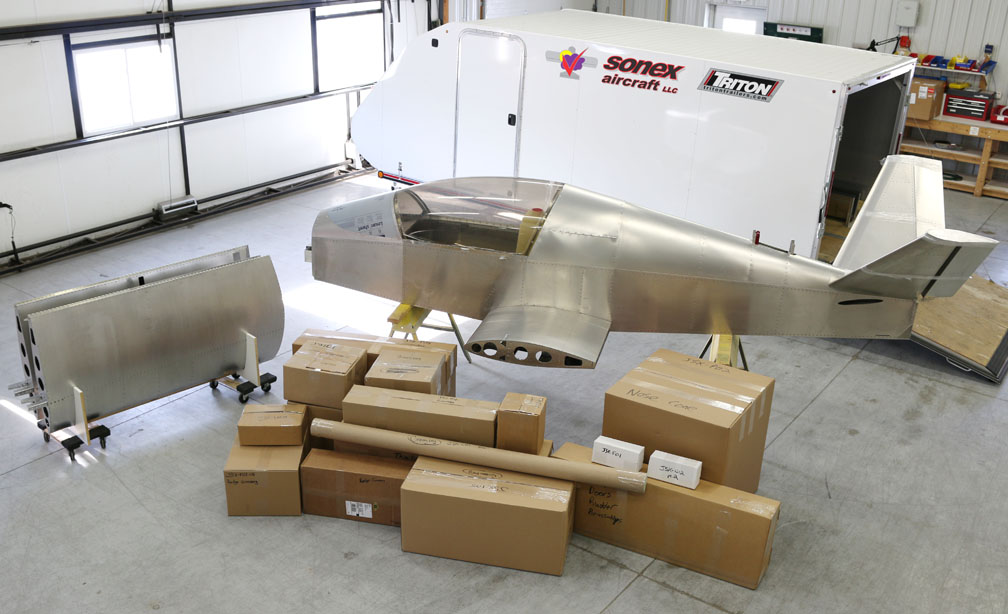