February 7, 2001
The skinning of the Xenos test wing is complete. The wing test is scheduled for the first week of March. Below are pictures of the skins as they are installed. 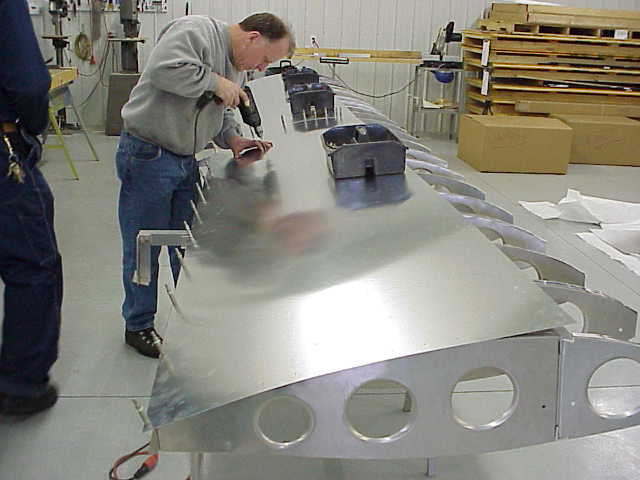 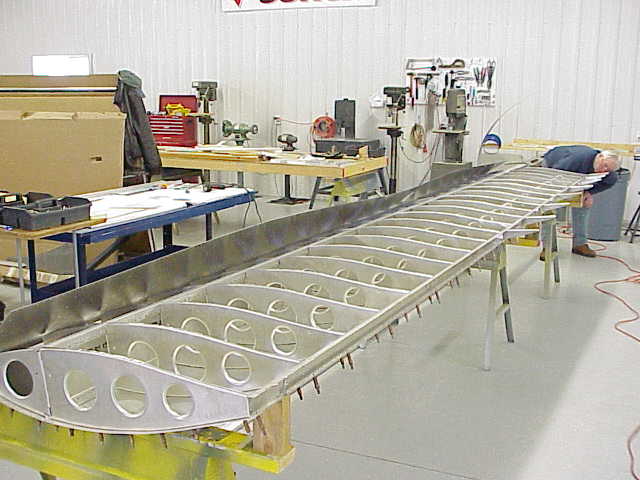 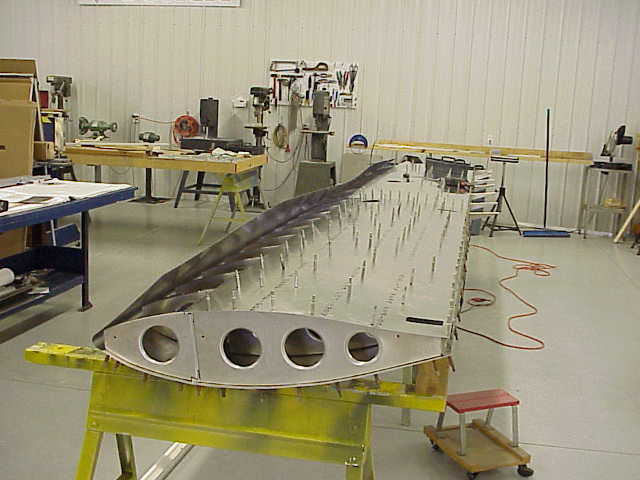 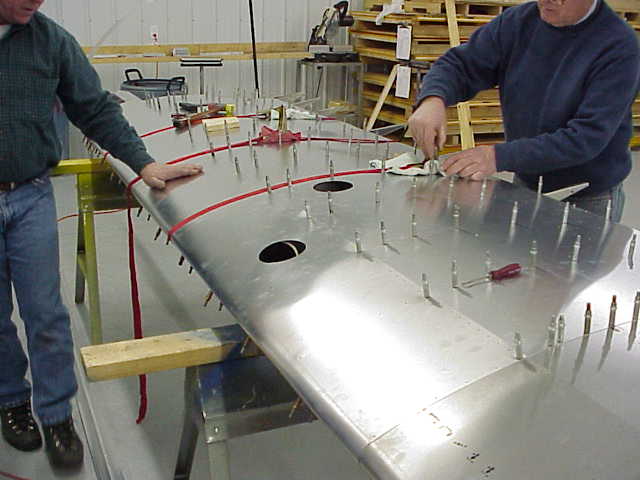 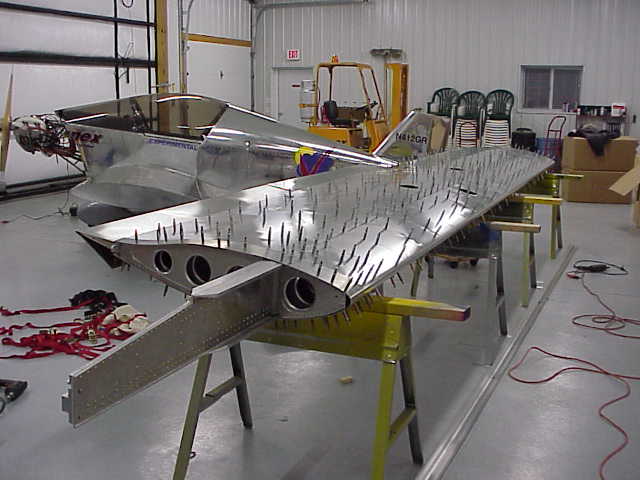 January 5, 2001
The Xenos Wing structure is complete. Next up: Installing the wing skins. 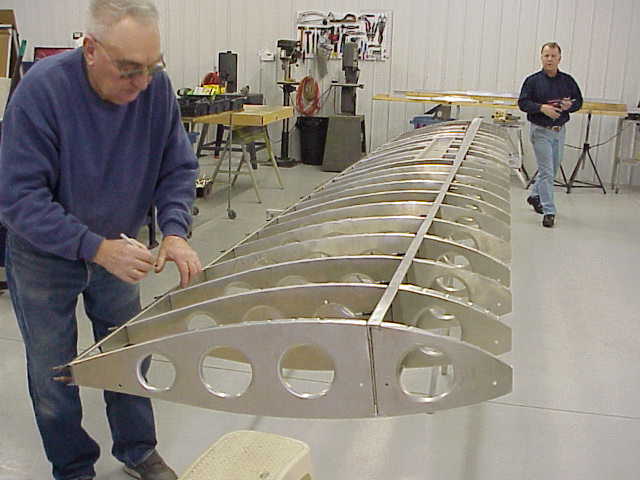 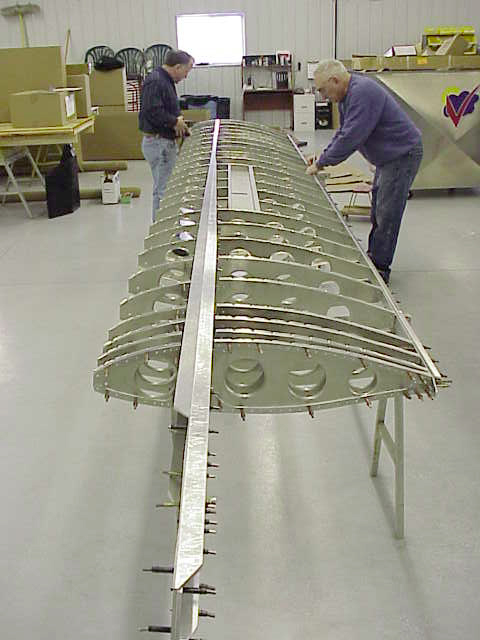 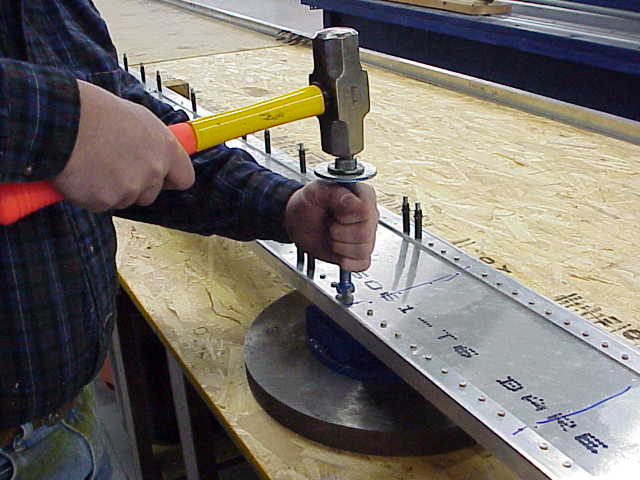 December 15, 2000
Looking more like a wing every day. The outboard ribs were added this week as the test wing takes shape. 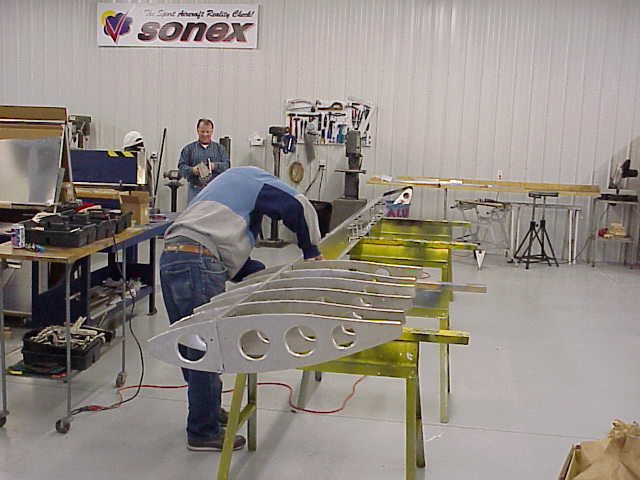 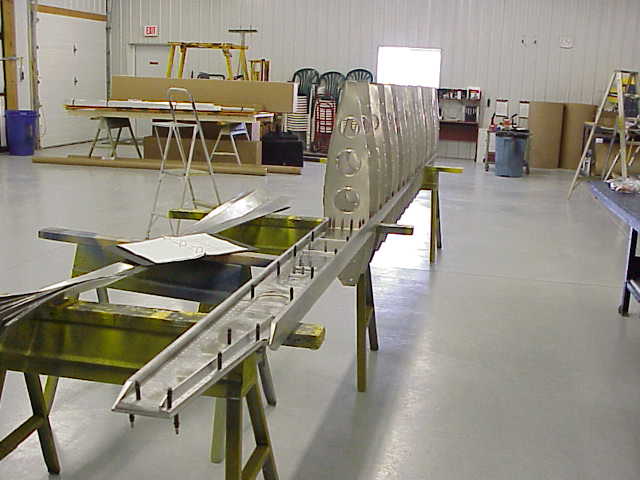 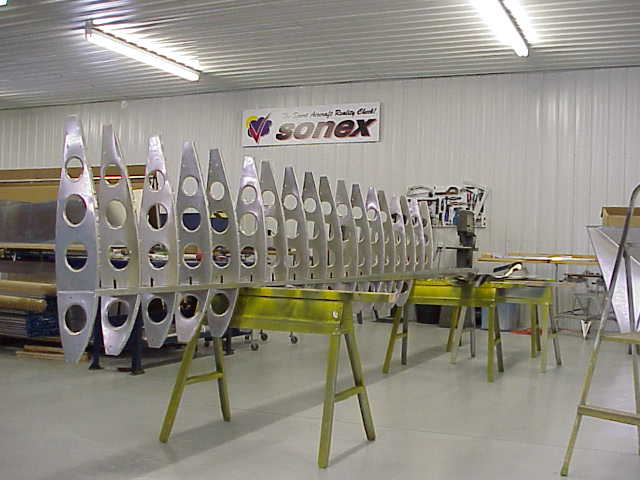 December 5, 2000
Work continues on the xenos spars. The xenos test wing is taking shape as the laser cut webs are shown being fitted to the spar caps. 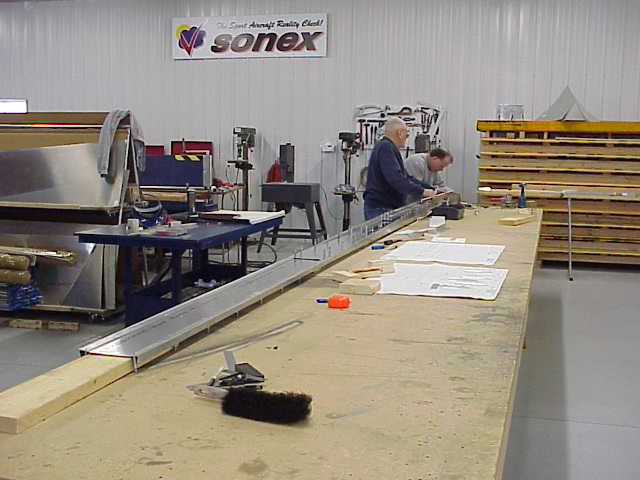 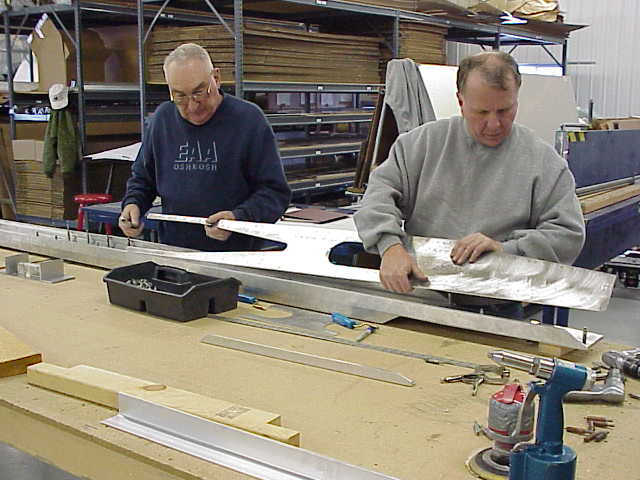 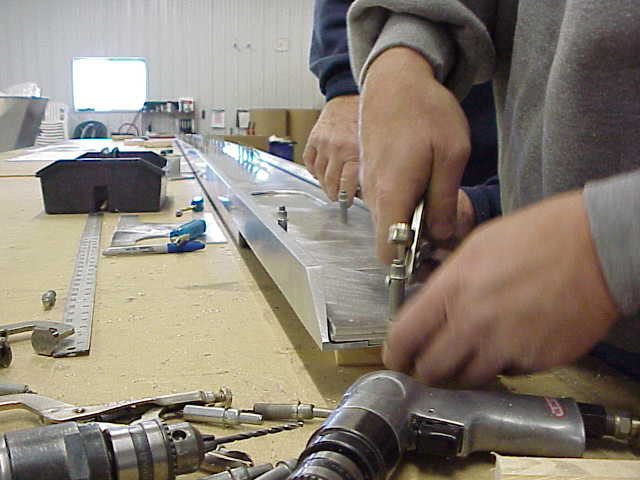 October 25, 2000
The first xenos spar caps were cut out and finished today. The xenos wing will be built and tested as prototype work continues. 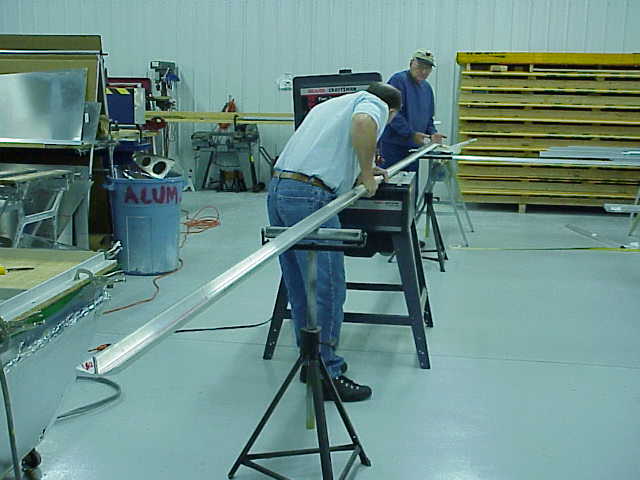 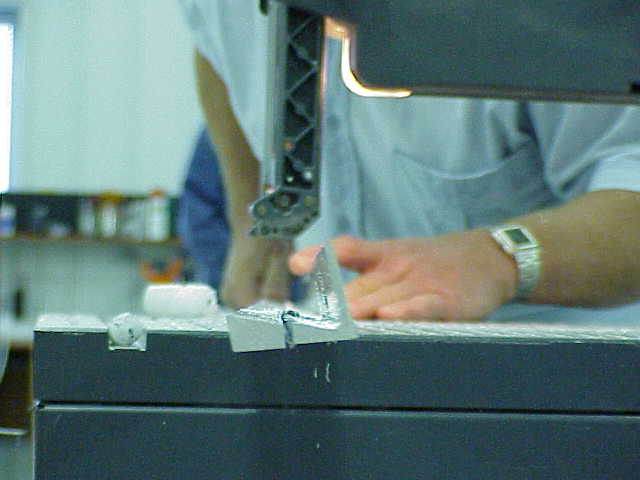 October 23, 2000
The Convecta Motorglider has undergone a name change to Xenos! This name is Sonex backwards and the base word Xeno means strange or different. We believe this Motorglider Reality Check is truly a unique design, combining the elegant lines of the Sonex with the Sleek, v-tail look of it’s grandfather, the Moni Motorglider. This page will contain all of the latest updates as construction of the Xenos continues!