Sonex Aircraft, LLC was featured in Season 3, Episode 12 of The Aviators television series.The 12th episode of the season features Sonex Aircraft, along with segments featuring the F-22 Raptor, and the first in a 2-part series following Mötley Crüe front man Vince Neil earning his pilot’s license. Episode 12 of The Aviators season 3 featuring Sonex is available for purchase on iTunes, and you can also buy the entire season on DVD or Blu-ray. Read more about the show in our Press Release. 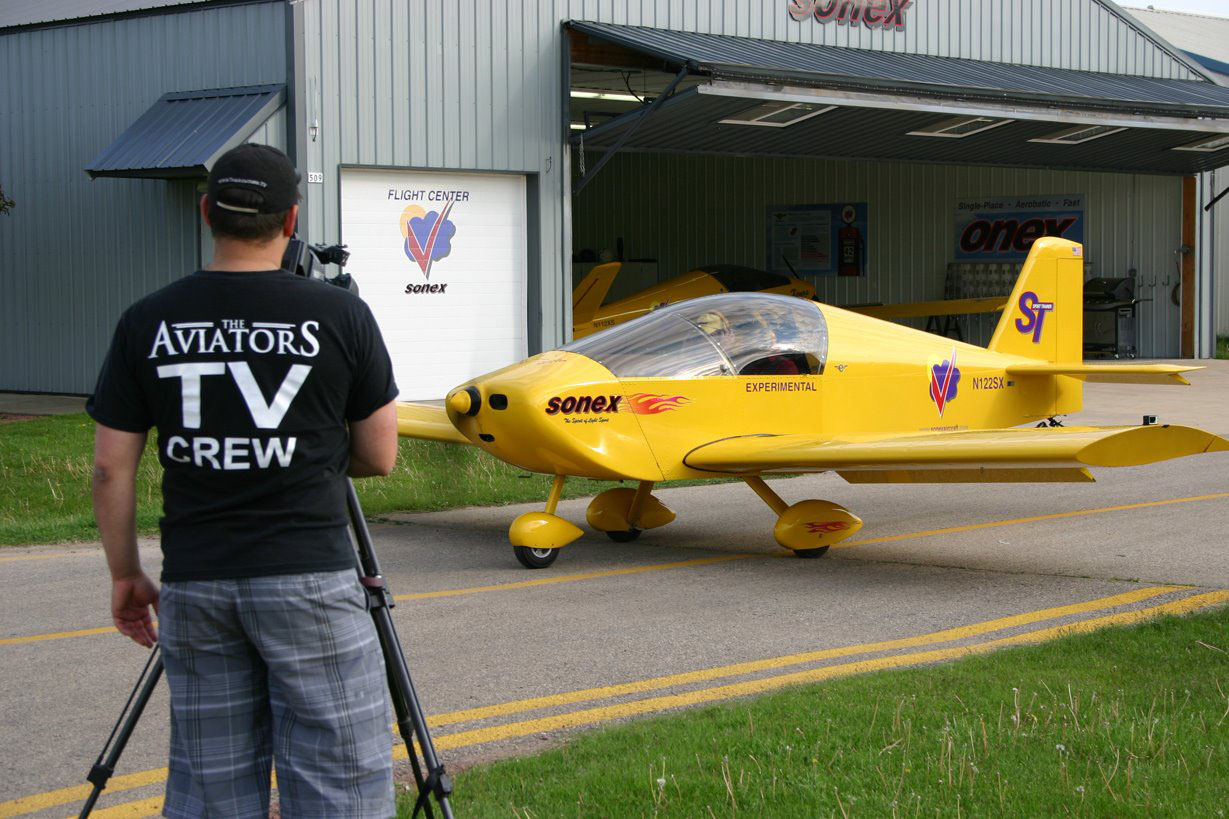