The Build Everyone is Watching: Paul Dye’s SubSonex Jet Flies! 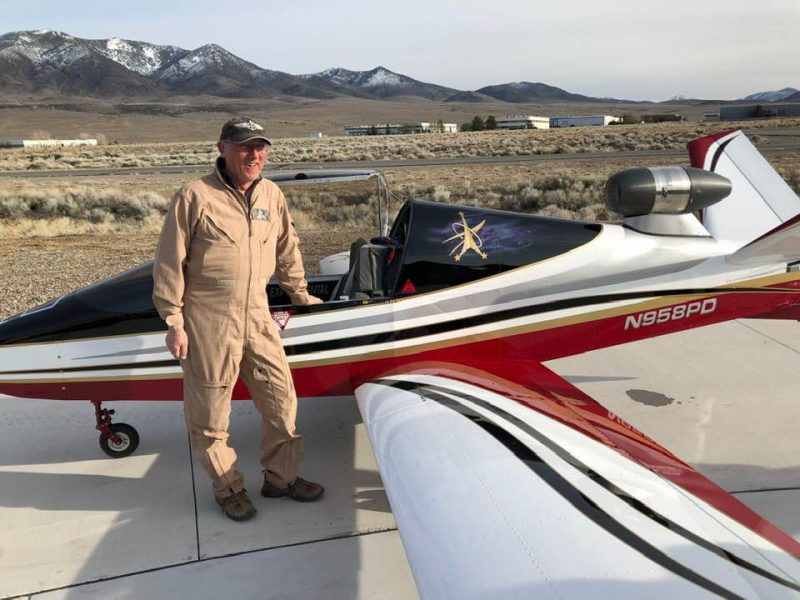 When the Editor-in-Chief of Kitplanes Magazine decides to build your jet aircraft kit, it gets everyone’s attention. In the age of social media, Paul Dye’s SubSonex build has thousands of people watching, and we’re very proud and excited to announce that Paul’s SubSonex serial number JSX0021 made its first flight on March 24th! “First flight complete!,” writes Paul. “The weather smiled on us, and I had a great crew that made themselves available on short notice, and we got Loki off the ground for the first time.”

Paul took delivery of his SubSonex Personal Jet at his home in Dayton, Nevada on November 1st 2018, and with the very complete SubSonex Quick Build Kit, the build took roughly 425 hours to complete over 85 days, not including paint work. That’s fast, yet Paul still took his time executing a meticulous and beautiful build while documenting much of the build on the Kitplanes Newsline Blog.

Congratulations Paul, Gold Wings are on the way! 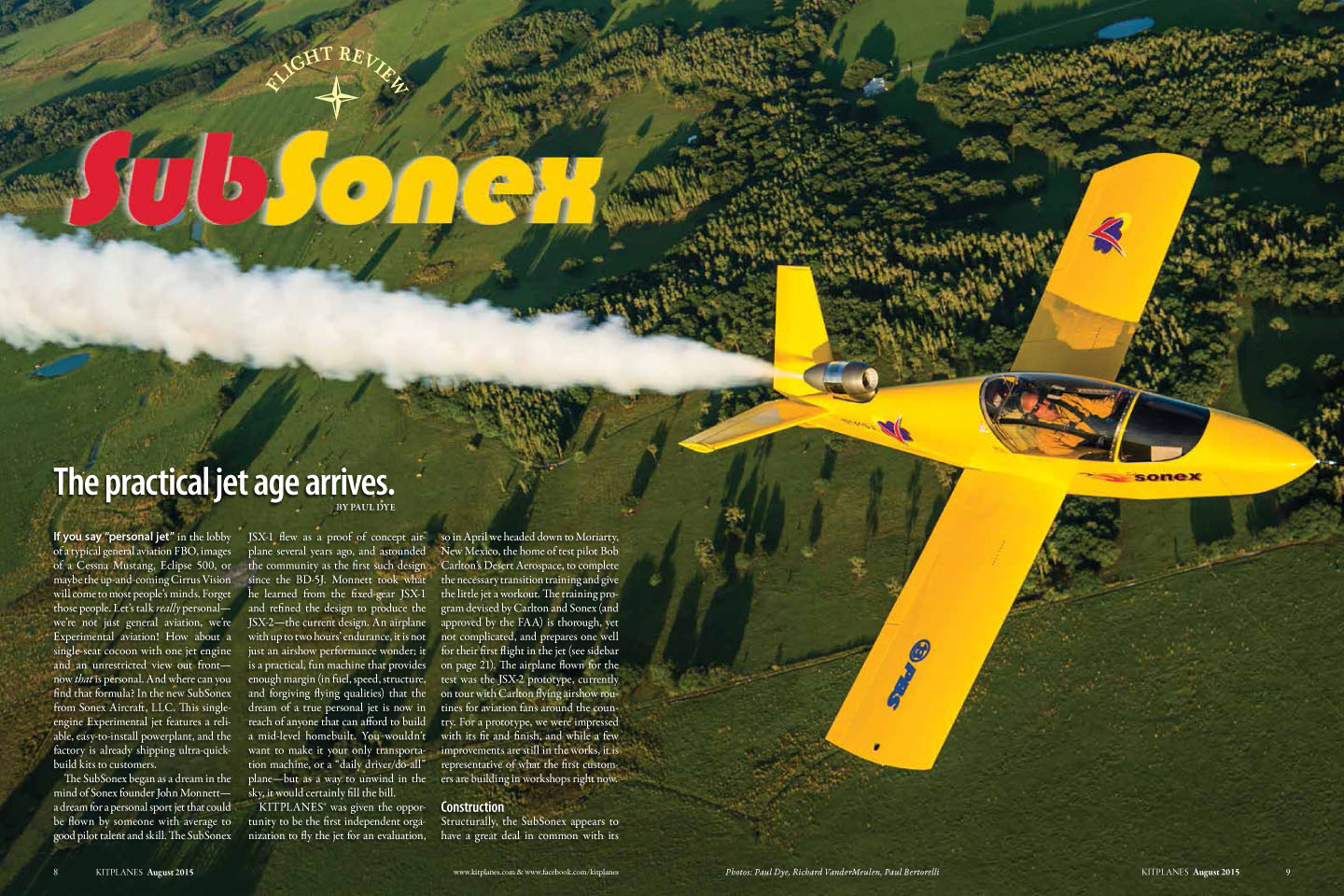 Read about the experience that got Paul Dye hooked on the SubSonex: his Flight Review for Kitplanes Magazine!