The Sonerai is Coming Home! 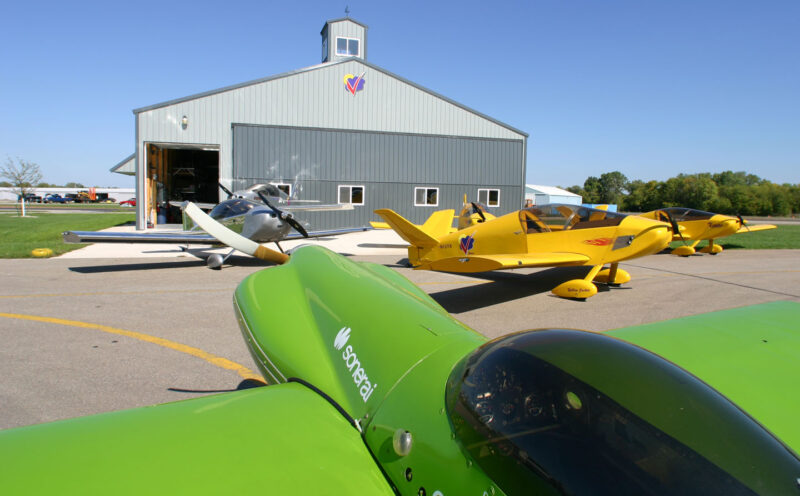 Sonex Aircraft is pleased to announce that the Sonerai line of aircraft designs is coming home! Sonex Aircraft, LLC will be selling the plans and parts for John Monnett’s original aircraft design. Stay tuned to our web site for more information in the coming weeks as we make the transition of parts and information from SoneraiWorks, LLC. In the meantime, information can be found at www.Sonerai.com

The Sonerai is the aircraft that started it all for John Monnett. Sonerai I was designed by John for competition in the newly-conceived Formula Vee air racing class and made it’s first flights in 1971. After people began requesting plans for the aircraft, John was in-business. The Sonerai was eventually offered in several configurations including 2-seat variants, mid-wings, low-wings and a stretched fuselage variant, and continues to be a popular homebuilt aircraft design with many examples still flying and new projects currently under construction.

Learn More About the Sonerai