Congratulations to John Higgs of Amelup, Western Australia whose standard gear, AeroVee powered Onex (S/N ONX0158) flew for the first time on September 22nd! “First flight was very successful with no major issues,” writes John. “Faster than expected. Many thanks to Sonex Support and the various fellow-builders around the world who provided valuable assistance during the project. Special thanks also to Peter Hanbury, Pleun Hitzert and Richard Ewing.” Gold Wings are on the way to John! 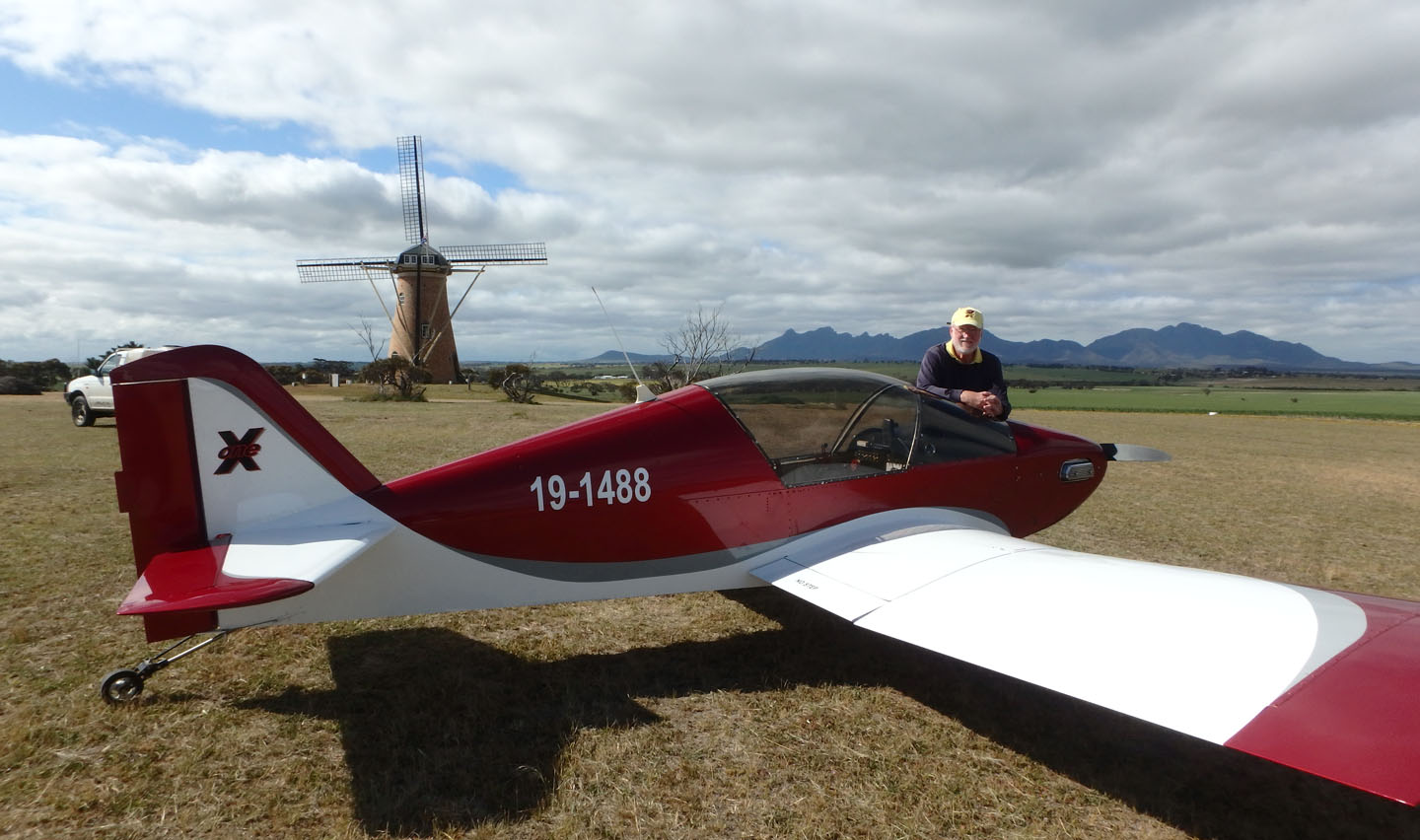