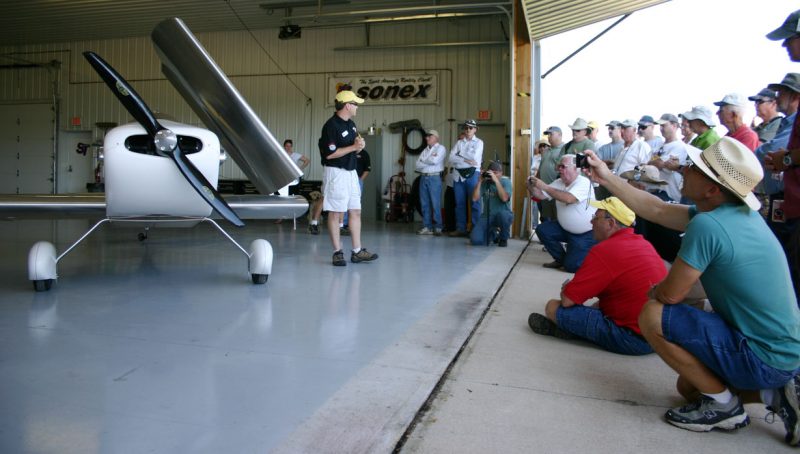 A recent article in EAA’s online newsletter, Experimenter, bills the new Onex single-place, folding wing aircraft as one of the most exciting offerings in today’s single-place VW-powered aircraft market. The article, “VW-Powered Single Seat, All-Metal Aircraft at AirVenture 2010”by Rob Wyland, reviews all the current offerings found at this year’s EAA AirVenture Oshkosh. Wyland had high praise for the Onex design, stating that it was the aircraft he was “most excited about seeing,” and that he was “in love with the folding-wing concept and particularly the Onex’s method of folding the wing up like the WWII Corsairs.” We couldn’t agree more with Rob’s thinking on both accounts! The article includes an imbedded copy of AvWeb’s interview with Jeremy Monnett.

Learn More about the Onex!