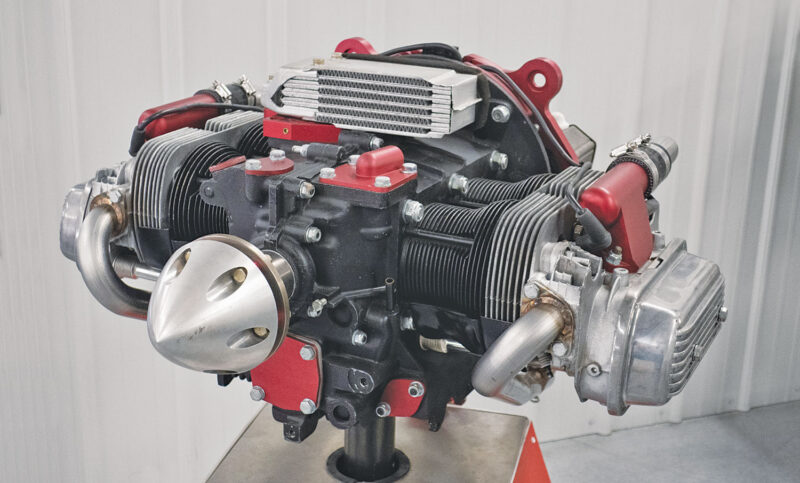 A feature article in the May, 2022 issue of Kitplanes Magazine commemorates the 20th anniversary of the modern AeroVee Engine Kit. Although the AeroVee name has been around since the early 1970’s with a previous generation of cast aluminum conversion parts, the “Modern” AeroVee, an all-inclusive package with brand-new core engine parts (including case), CNC-machined aircraft conversion parts, ignition and induction was first sold in April, 2002.

20 years later and approximately 900 engines sold to-date, the AeroVee boasts many enhancements since the original 2002 version and is available in both its original 80hp configuration as-well as a 100hp AeroVee Turbo turbocharged engine package. AeroVee and AeroVee Turbo engines account for fully half of the worldwide fleet of completed and flying Sonex aircraft, and have been installed in a multitude of other experimental aircraft types including Sonerai’s, unique designs like the Flitzer Biplane and others.

You can read much more about the evolution of the AeroVee in "AeroConversions AeroVee Turns 20" by Kerry Fores in Kitplanes Magazine!

Learn More about the AeroInjector! 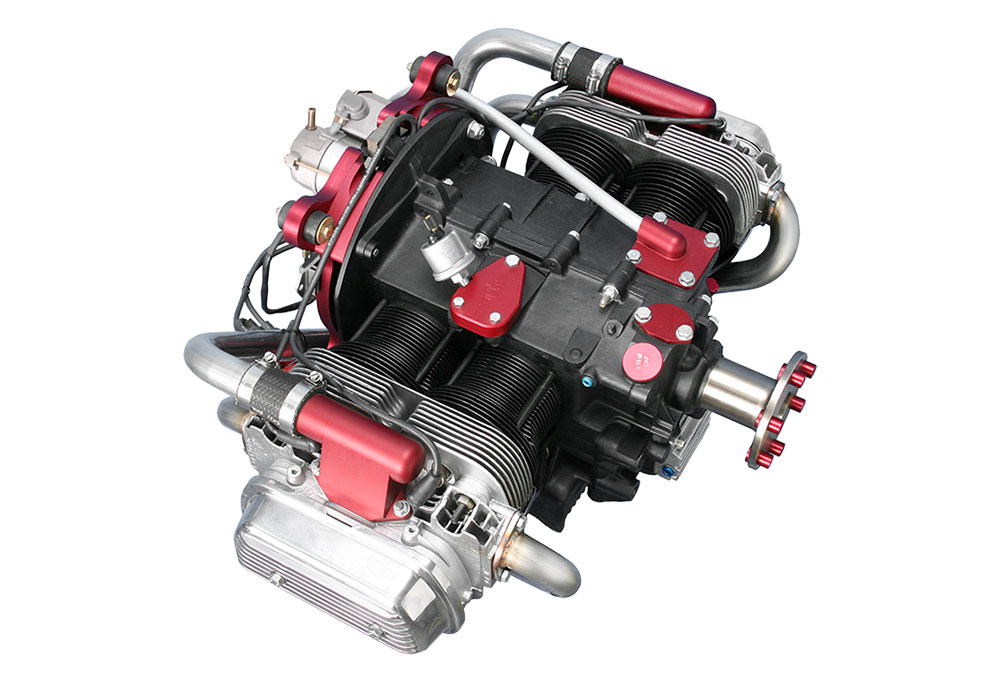 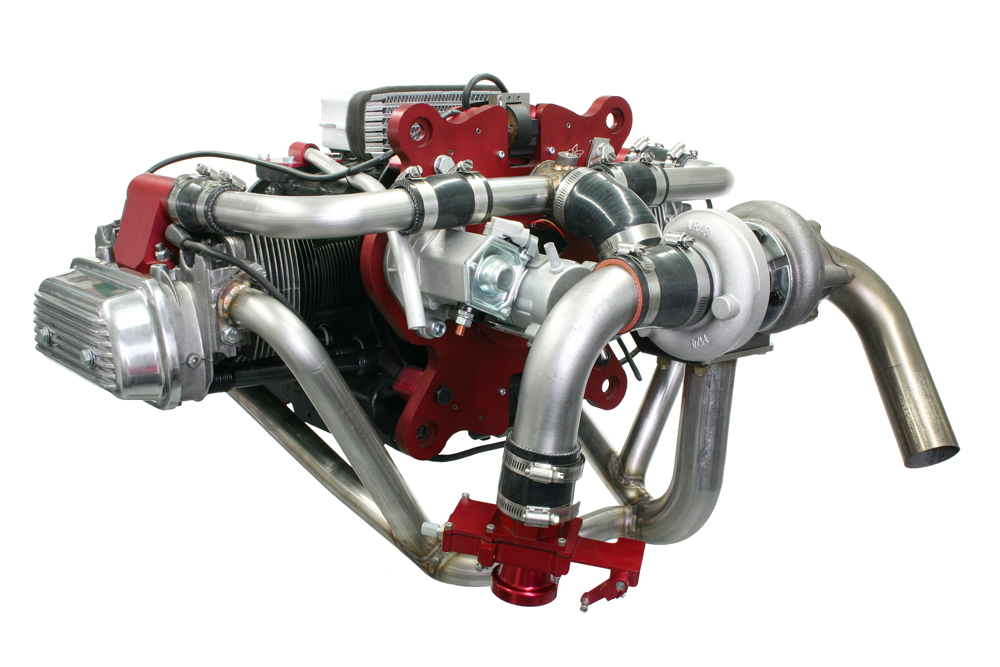 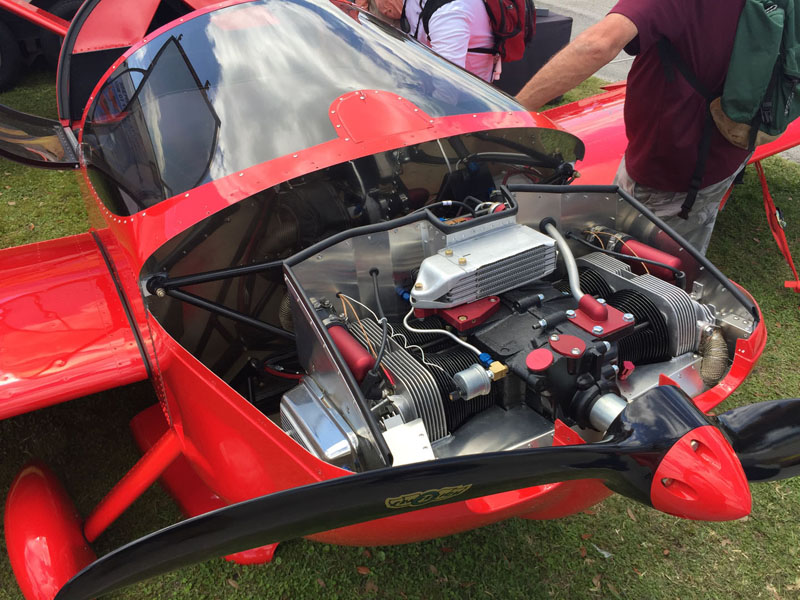