Tune-In to the Sonex Webinar During EAA Homebuilders Week! 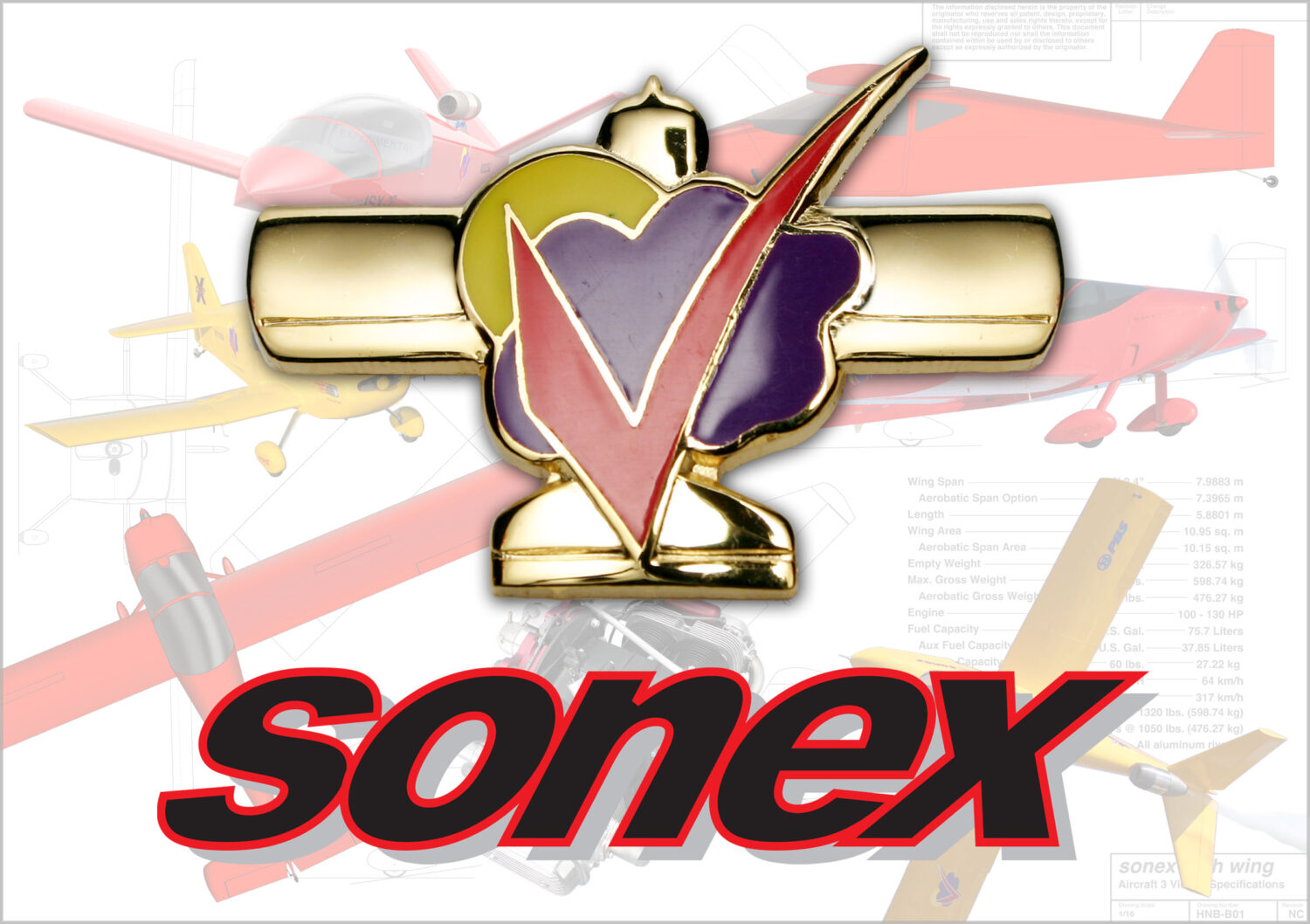 Tune-In to EAA Homebuilders Week on Monday, January 24, 2022 at 4pm Central Time for a Sonex webinar presented live by new Sonex owner and president Mark Schaible. Sign-Up Today! Mark will talk about all the new developments at Sonex, LLC including the recent changes in the business structure, the status of new aircraft projects… Read More 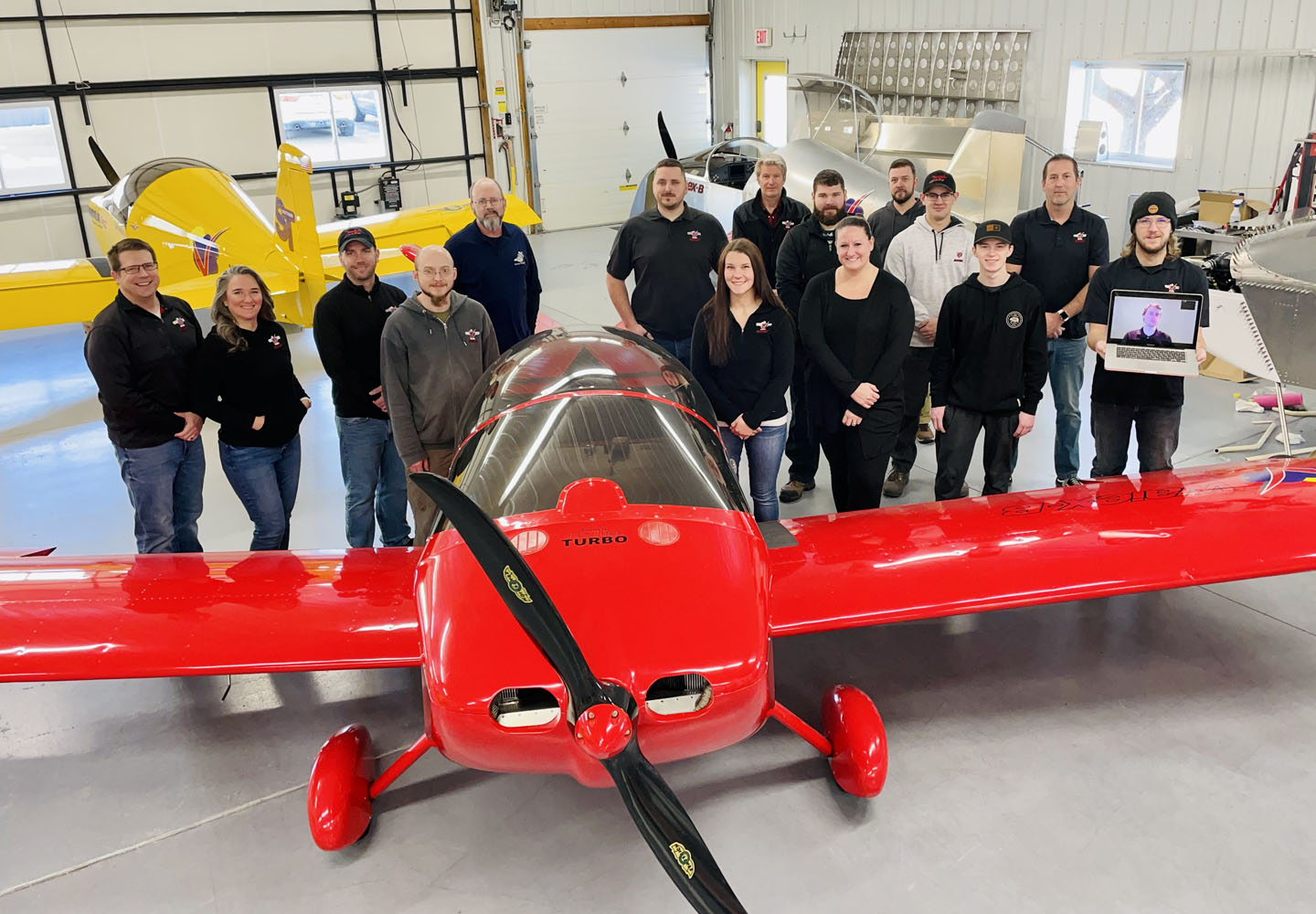 Long-time Sonex employee and general manager Mark Schaible has purchased the assets of Sonex Aircraft, LLC and Sonex Aerospace, LLC and will continue their operations as owner and president of the newly formed Sonex, LLC. The Oshkosh, Wisconsin-based kit aircraft, engine, accessories and unmanned aircraft manufacturer is retaining all of the current staff and will… Read More 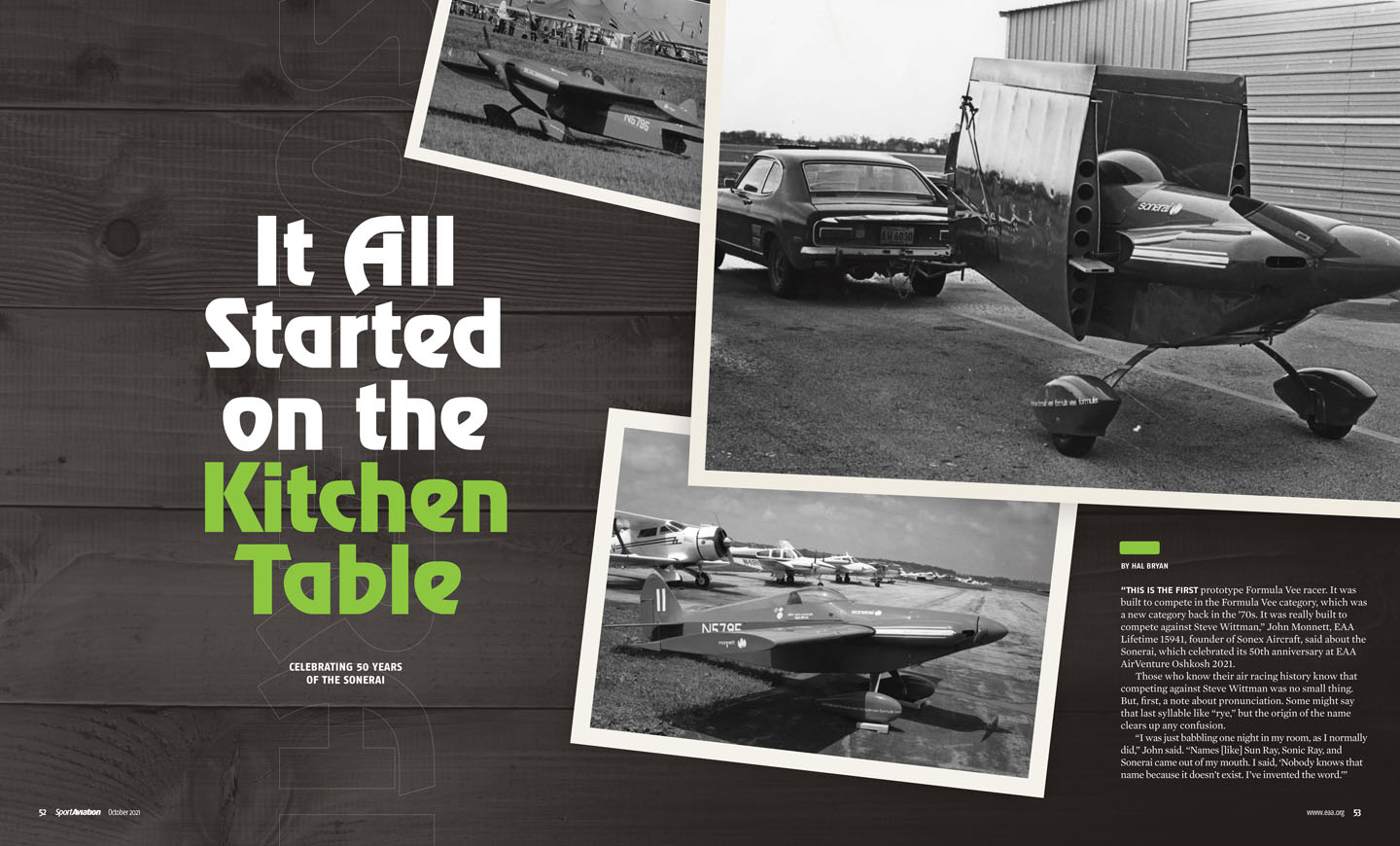 The Sonerai turned 50 years old in 2021 and EAA celebrated the milestone at EAA AirVenture Oshkosh with the display of John Monnett’s original Sonerai I, forums about the aircraft, and by featuring the Sonerai on the “I Flew My Homebuilt to Oshkosh” patch given to all homebuilders flying into the event in 2021. Now,… Read More

A Triumphant Return of EAA AirVenture Oshkosh, Sonex to be One Week Wonder in 2022! 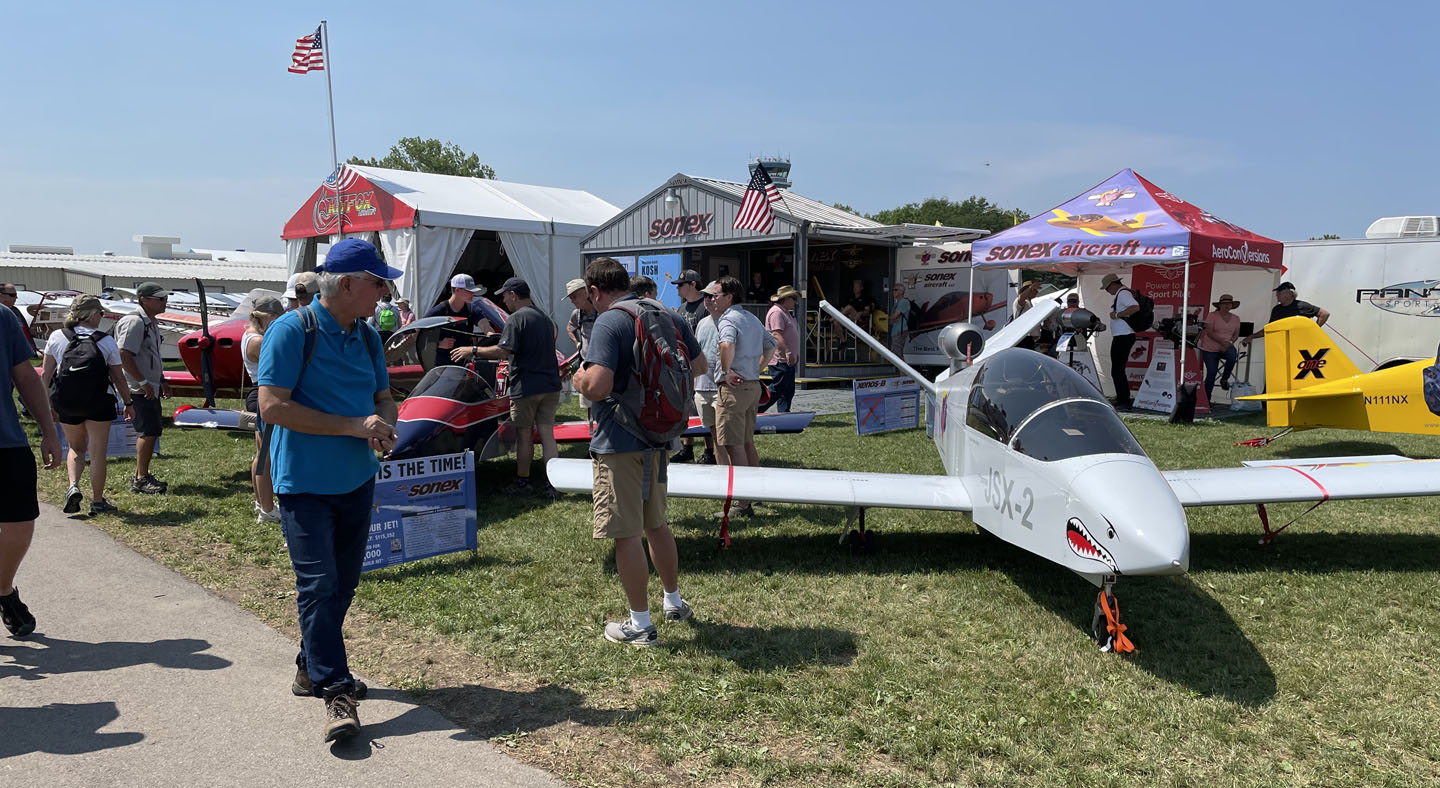 Sonex Aircraft joined with the rest of the aviation community last week in celebrating the triumphant return of EAA AirVenture Oshkosh, and what a great year it was! We kicked-off the celebration a day early with our Sonex Aircraft Open House and Homecoming Fly-In. Several customer aircraft were in-attendance along with a healthy crowd of… Read More 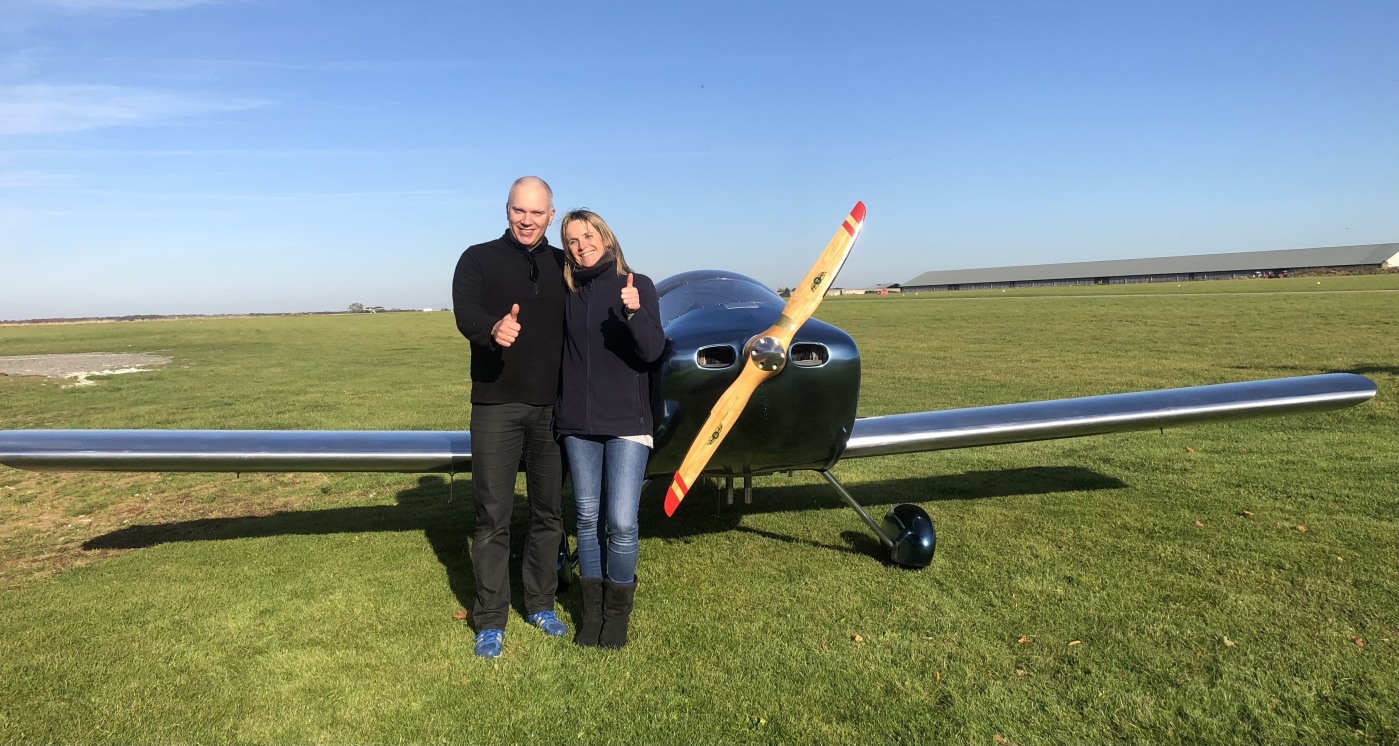 Congratulations to Olivier Duvauchelle of Herissart, France whose standard gear, AeroVee powered Waiex (S/N W0182) flew for the first time on October 24th! “First take-off made on October 24, 2021, is the culmination of 3 years of assembly of the kit,” writes Olivier, “It was exciting and interesting. We will now take advantage of it… Read More 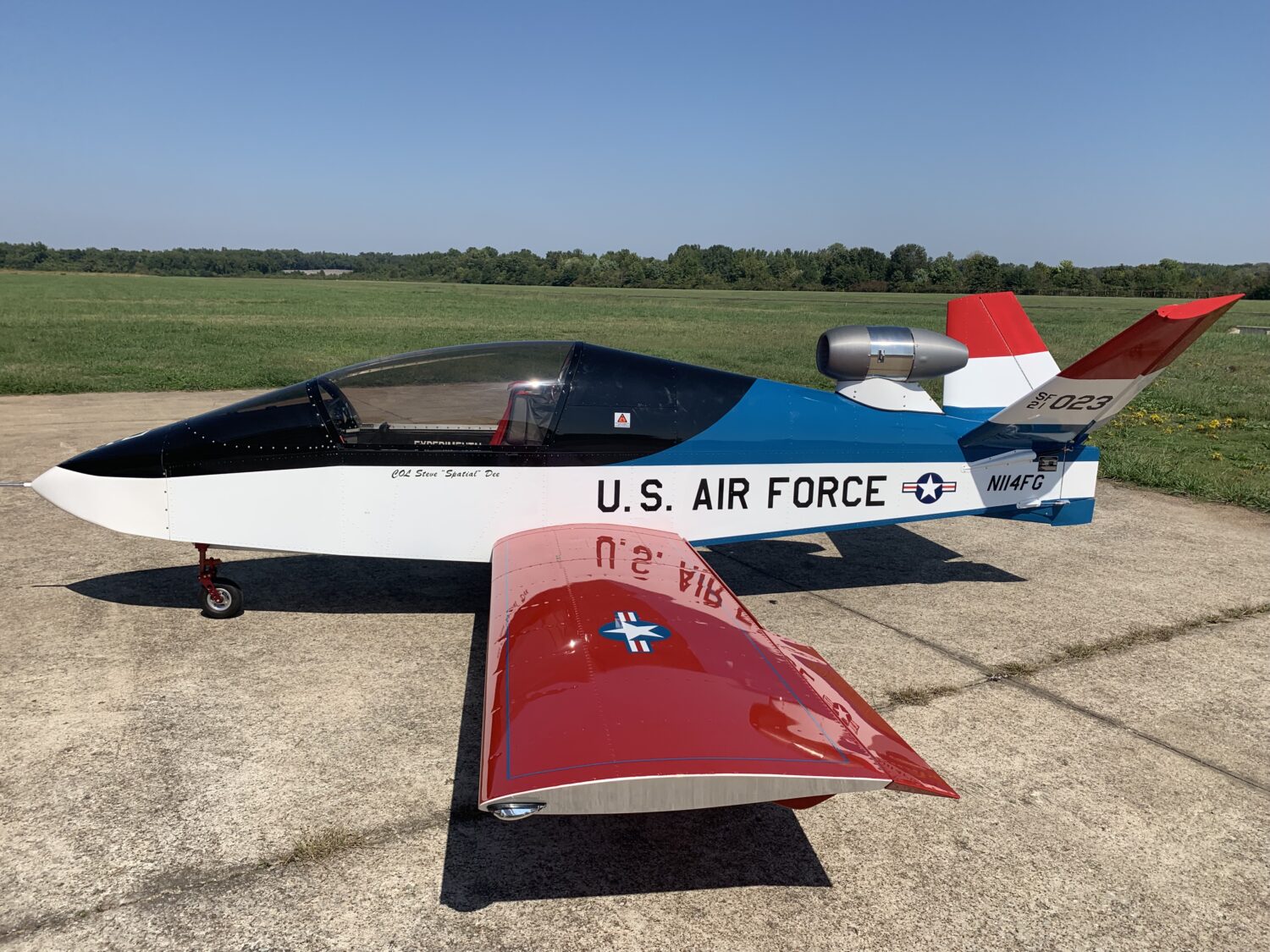 Congratulations to Steve Dee of Cordova, Tennesseee whose SubSonex (S/N JSX0023) flew for the first time on July 5th! “I have 10 hours on it now, and working on envelope expansion in Phase I,” writes Steve. Gold Wings are on the way! View the Latest Sonex Aircraft Completions 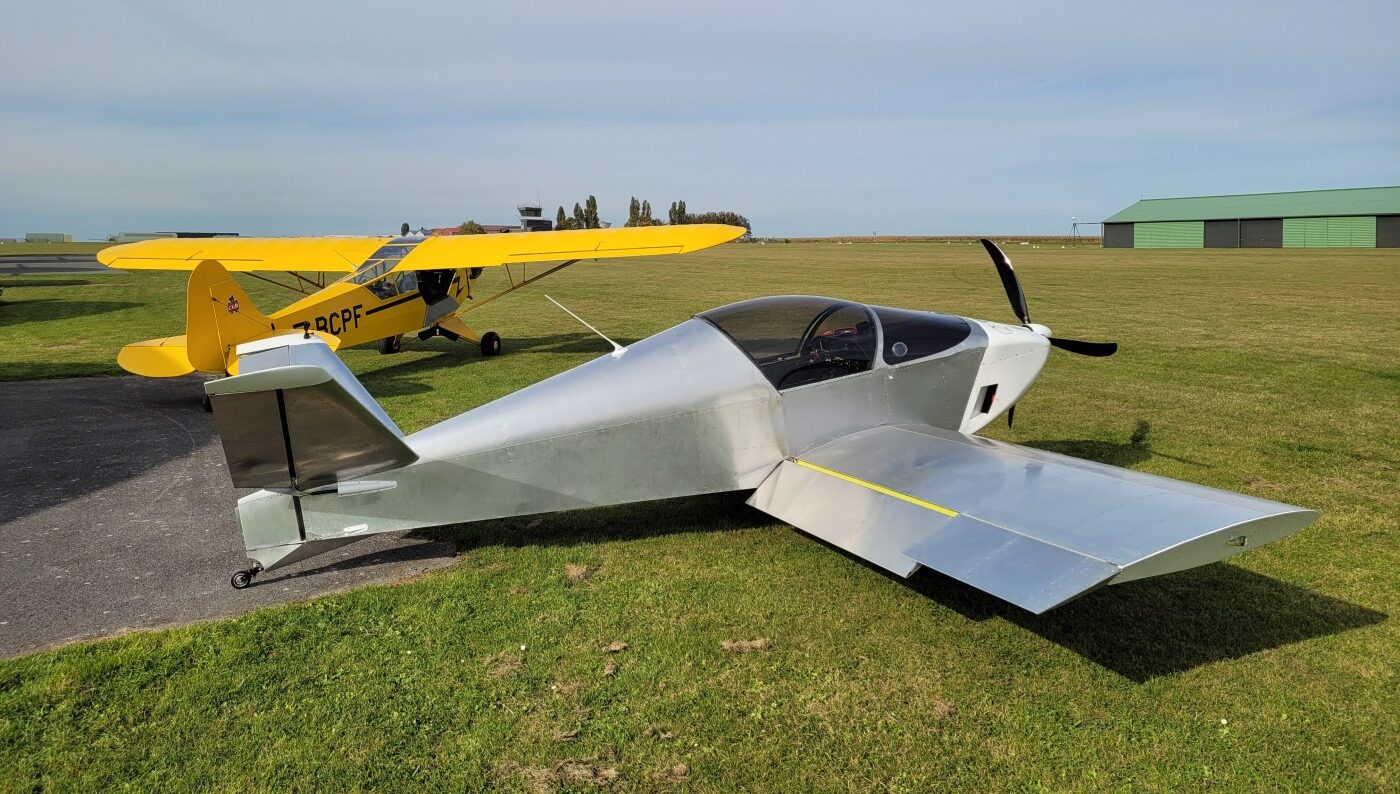 Take a Video Tour of the Sonex Factory!

If you missed us at EAA AirVenture Oshkosh 2021 or didn’t take the opportunity to tour our factory during the show, you can get a great personalized video tour of the Sonex Aircraft factory thanks to Bryan Walstrom of The Experimental Aircraft Channel on YouTube! This tour shows the entire Sonex Aircraft facility on Wittman… Read More 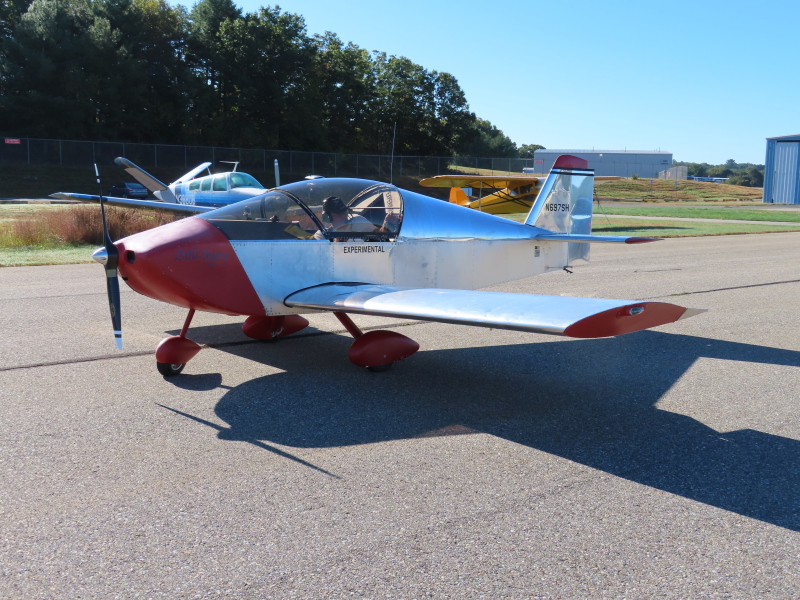 Congratulations to Howard Linker of Glastonbury, Connecticut whose tri-gear, AeroVee powered Sonex (S/N 0697) flew for the first time on October 7th! Howard deserves a persistence award, making it to the finish line a little later than some: “After 16 years …it was a thrill to enjoy my first ride,” writes Howard. Gold Wings are… Read More